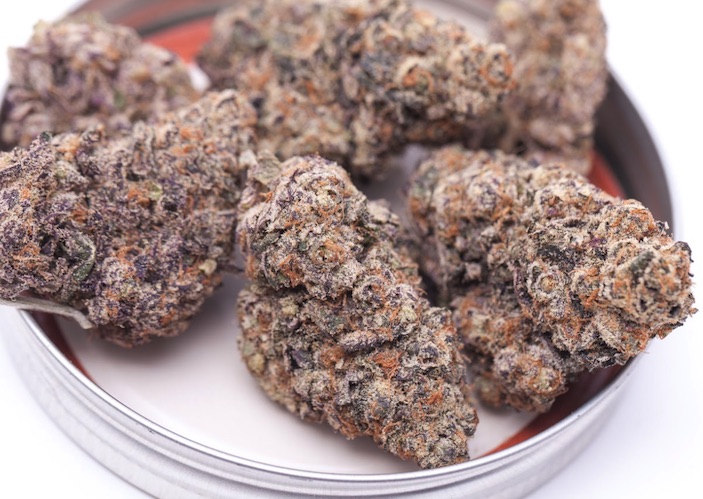 On Tuesday, Gov. Cuomo noted that legalization “is an important topic” and announced that he will appoint a panel to scrutinize the issue of legalizing marijuana. No longer referring to marijuana as a “gateway drug,” Cuomo’s newest politically expedient position on legalization was rolled out during the governor’s 2019 fiscal year Executive Budget Address.

Caught between the proverbial rock and a political hard place, the governor noted:

“If it was legalized in Jersey and it was legal in Massachusetts and the federal government allowed it to go ahead, what would that do to New York, because it’s right in the middle?”

The politics of pot heat up in New York State

Per the New York Daily News, a source close to the candidate explained Giambra’s pro-cannabis  position:

“Adult use of marijuana can produce revenue for the state that can rebuild the MTA and our roads and bridges throughout the state,” explained a representative for Giambra. “Many of our neighboring states now allow for adult use and New York will miss out on billions in revenue and further expand the black market.”

Giambra today? “There’s no more need to study this. It’s time to be aggressive.” pic.twitter.com/Nn9fF9lpMz

While the debate to “study” or “legalize” marijuana in New York state will seemingly be decided in November, a public opinion survey published in late 2017 indicates 62 percent of polled New Yorkers support the legalization of recreational marijuana.