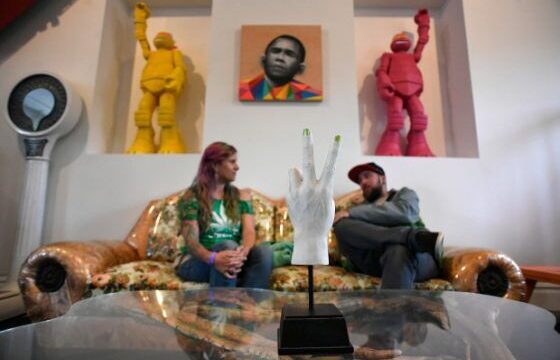 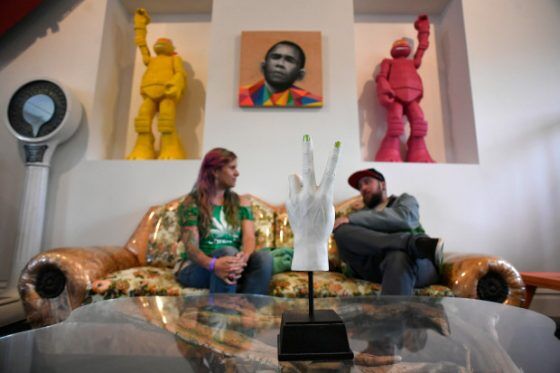 AUGUSTA, Maine — A marijuana legalization panel in Maine has voted to delay pot social clubs until 2023.

Republican Gov. Paul LePage vetoed a bill that would’ve paved the way for social club licensing by 2019. He had raised concerns about impaired driving.

Paul McCarrier, president of the pot advocacy group Legalize Maine, says the social club delay is “one part of a many-part process to get to ‘yes.’”