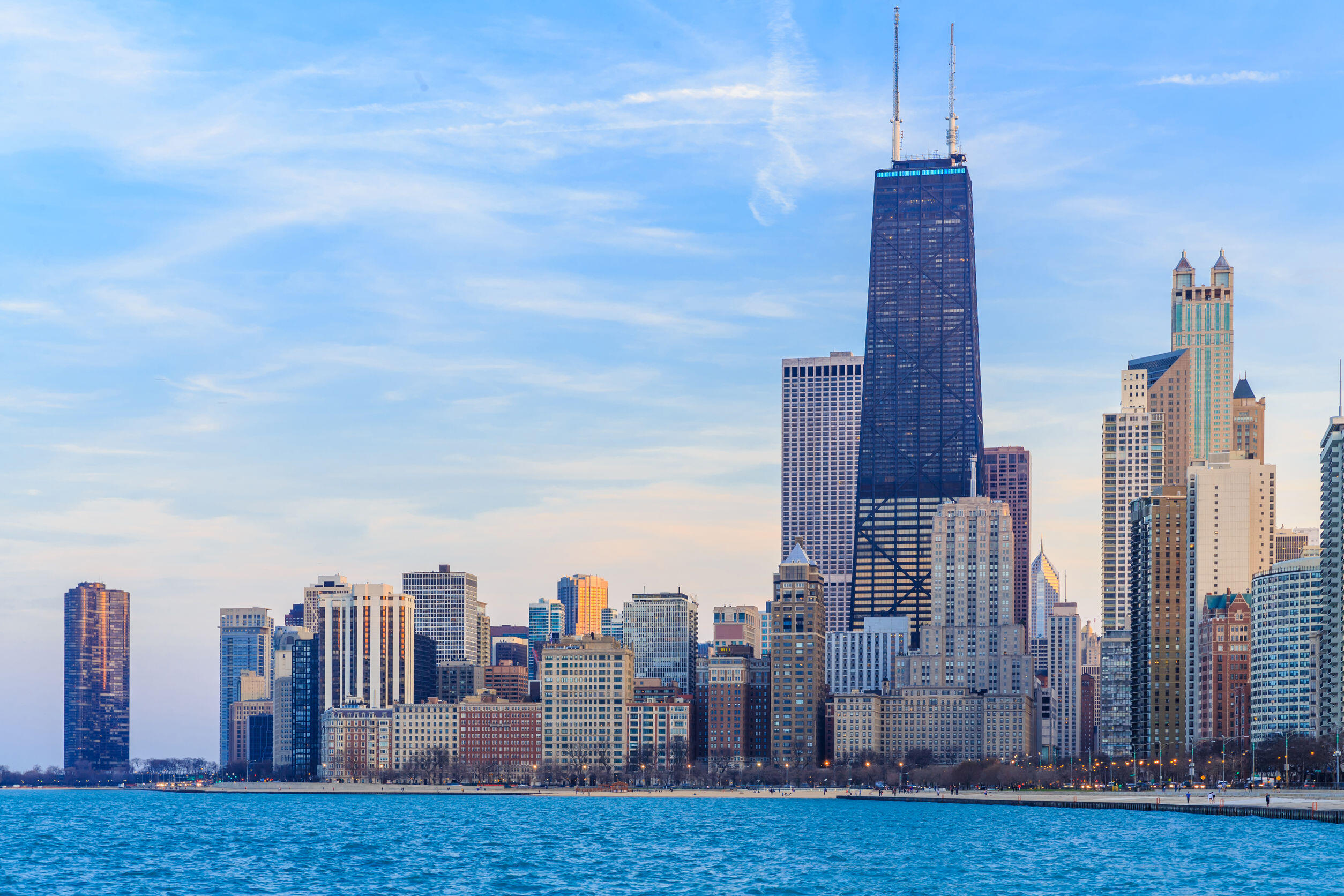 In a vote on a nonbinding referendum that asked locals if they want the state to legalize recreational marijuana, 63% of Cook County voters responded “yes,” the Chicago Tribune reported.

The county – which includes more than 130 municipalities, including Chicago – has no power to actually legalize marijuana.

That’s up to the Legislature in Springfield, since Illinois has no system for citizen campaigns to put statewide questions on the ballot.

But voters spoke loud and clear in their vote, meaning it could be “writing on the wall for the state government’s current stance on marijuana,” according to TV station NBC 5.

Standing in the way, however, is the state’s anti-cannabis governor, Bruce Rauner, whose administration has repeatedly thrown up roadblocks to proposed expansions of Illinois’ medical marijuana program.

However, the Democratic nominee in Illinois’ 2018 gubernatorial race, J.B. Pritzker, has followed the lead of newly installed New Jersey Gov. Phil Murphy and promised to legalize marijuana if he wins in November, according to NBC 5.