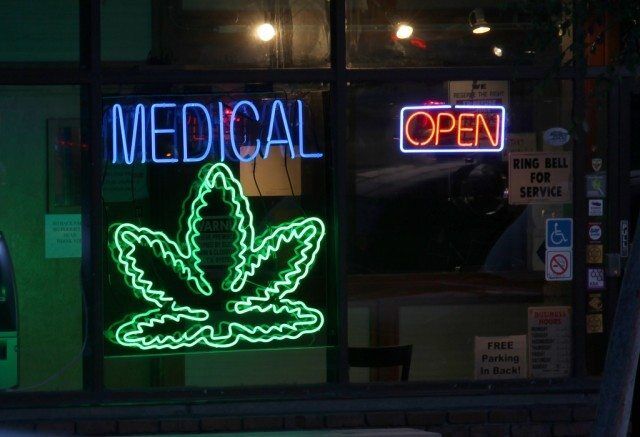 A medical marijuana dispensary in western Maryland has banned at least four customers because they posted complaints online about pricing or other issues, sparking concern from advocates and potentially violating state rules for the emerging industry.

Joy A. Strand, the executive director of the Maryland Medical Cannabis Commission, said registered dispensaries have the right to decline marijuana to patients or caregivers if they appear to be under the influence of drugs or alcohol.

But other attempts to bar patients could be problematic, she said, especially because in some parts of the state — including western Maryland — there aren’t other places for would-be customers to go.

“If any dispensaries establish a practice of banning compliant patients, who are registered and certified with the Commission, from receiving medical cannabis treatment in accordance with the requirements of our program, the Commission will be obligated to perform a thorough investigation into that practice and take appropriate enforcement action,” Strand said in an emailed statement.

Sajal Roy, owner of Allegany Medical Marijuana Dispensary in Cumberland, Md., said he has banned four patients for spreading what he deemed to be false or misleading information online, and another who was acting disruptive inside the dispensary. [Read more at The Washington Post]