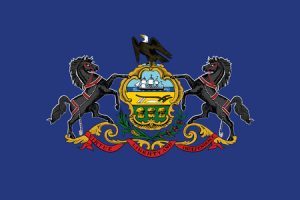 Pennsylvania’s medical marijuana regulators must disclose more information about business license applicants under a ruling by the state’s Office of Open Records.

The decision by an appeals officer requires the Pennsylvania health department to make public the names of principals, operators and financial backers for MMJ cultivators and dispensary applicants, the Tribune-Review reported.

The issue came to a head in September when a newspaper challenged health department redactions of applicants’ information, including their funding and who was applying for the licenses. Regulators allowed applicants to determine what information was made available to the public.

The health department was given 30 days to comply or pursue an appeal through Commonwealth Court, according to the Tribune-Review.

“We are reviewing the order and weighing our options,” a health department spokeswoman told the newspaper.

Pennsylvania’s MMJ program is expected to launch later this year and, once it’s established, could become one of the nation’s more robust markets.