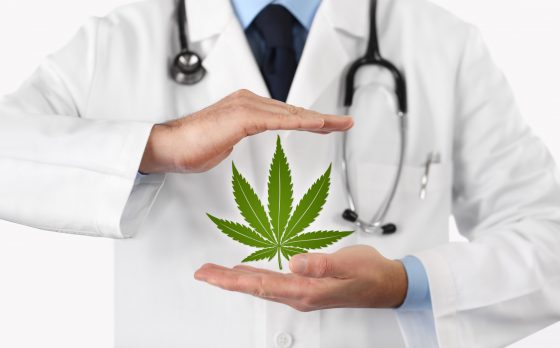 JEFFERSON CITY, Mo. — A Missouri bill would provide access to medical marijuana for people who have terminal conditions.

The Columbia Missourian reports that a House committee heard testimony Tuesday on the bill sponsored by Republican Rep. Jim Neely.

Lobbyist Woody Cozad was the only one testifying against the bill. He says the bill would confuse prosecutors because if passed, Missouri state law would conflict with federal law.

Several veterans support the bill but want an expansion of it to include people who have post-traumatic stress disorder related to their military service. Veteran Dustin Peters says cannabis is a better method of alleviating symptoms compared to opioids.

Democratic Rep. Jon Carpenter says he can’t imagine why anyone would “want to make criminals out of any of the people we’ve heard testify today.”