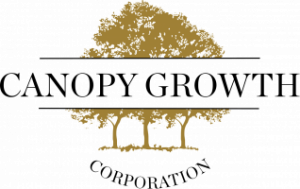 Canopy Growth plans to exercise an option to develop an additional 1.7-million-square-foot greenhouse in British Columbia, bringing its production space in the province to 3 million square feet once the facilities are fully licensed.

Canopy reported cash and cash equivalents of CA$108.2 million as of Sept. 30. 2017, plus another CA$245 million it received from the Constellation investment that closed on Nov. 2.