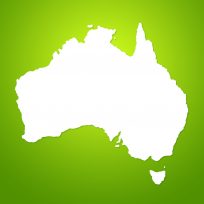 The Australian government plans to allow exports of medical marijuana in an attempt to grab a piece of growing demand for MMJ worldwide.

Regulations currently banning exports of medicinal cannabis products will be removed when Parliament resumes in February, according to ABC News.

The broadcaster reported that the changes will cover marijuana-based oils, patches, sprays, lozenges and tablets.

One condition for an export permit: Medicinal cannabis be made available to Australian patients first, Hunt said.

Australia will face tough competition in international markets from Canada, which already exports medical cannabis to more than a dozen countries.

Israel, Portugal, Colombia and Denmark also have their eye on the global market.