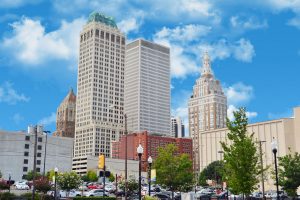 Oklahoma’s governor set a June 26 date for voters to weigh in on whether to approve medical marijuana for the state.

The June date for a vote comes after a successful 2016 petition drive asking Oklahoma voters to put the matter on the ballot.

Fallin, a Republican, appears cool toward the idea of MMJ. In May, she was asked if medical marijuana could help the state generate revenue.

She told the Oklahoma City Fox TV station: “No … I just don’t think that’s the answer. I think there’s a lot of different solutions we can provide to fix our budget.”

The statewide referendum would create a medical cannabis program that would include licenses for cultivators, processor and dispensaries.

Under the ballot measure: