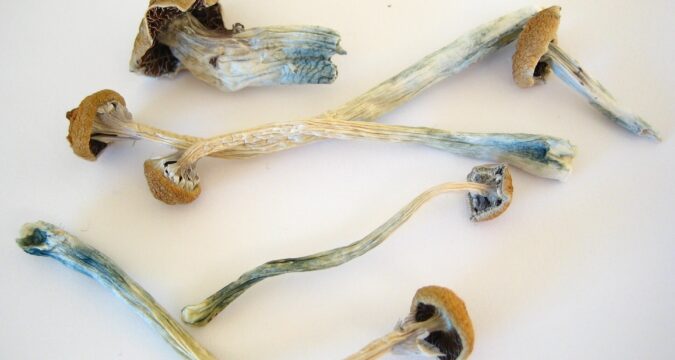 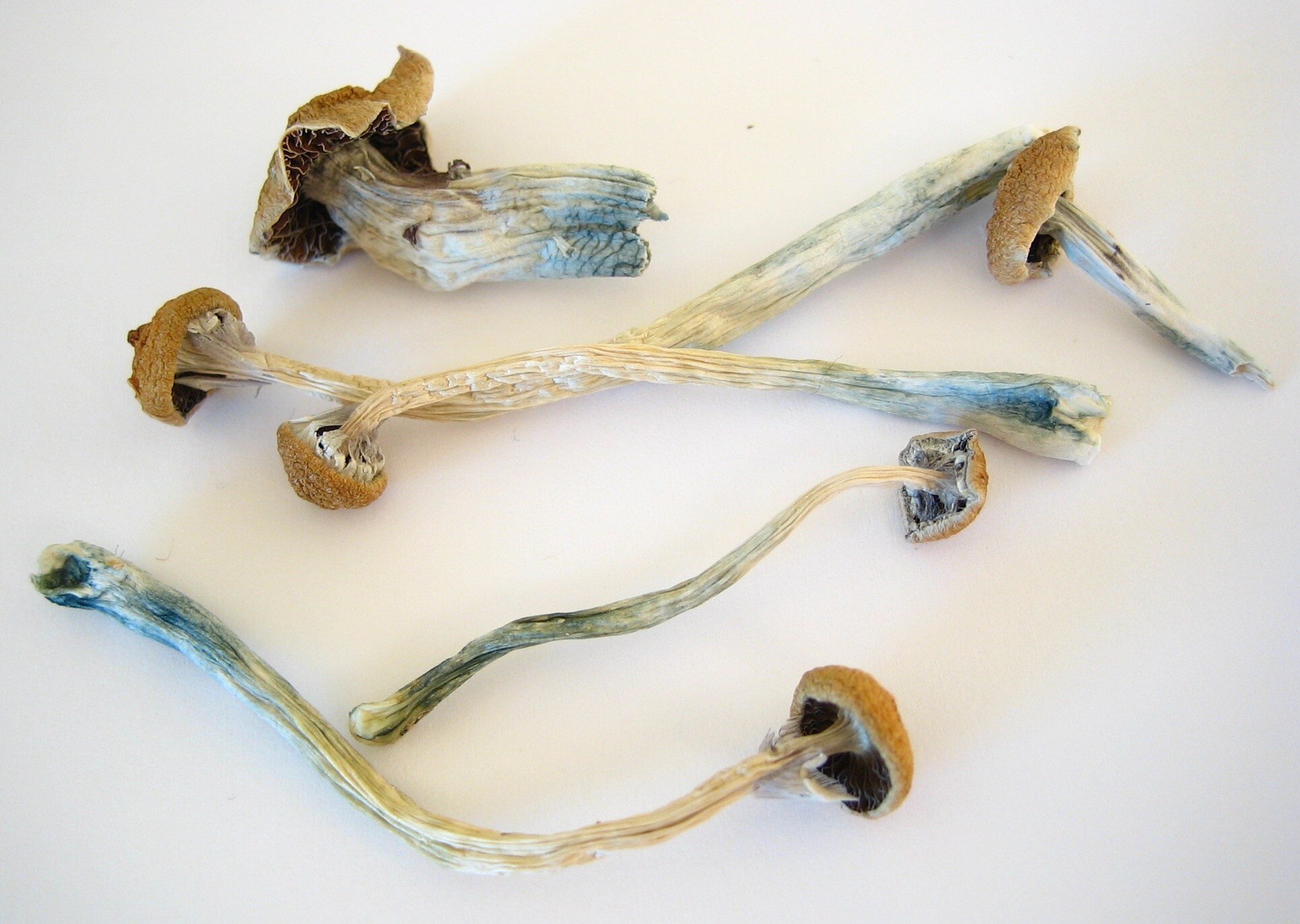 Psychedelic drugs have been associated with anti-authoritarian counter-cultures since the 1960s, but a new studysuggests using psilocybin, the psychedelic compound in magic mushrooms, actually makes people less likely to embrace authoritarian views, PsyPost reports. The study conducted by the Psychedelic Research Group at Imperial College London was published in the journal Psychopharmacology.

While other studies have linked the use of psychedelics to a greater sense of oneness with nature, openness to new experiences and political and social liberalism, this is the first to provide experimental evidence their use can leading to lasting changes in these attitudes.

In the study, researchers gave two oral doses of psilocybin to seven participants suffering from treatment-resistant major depression while a control group of seven healthy subjects did not receive psilocybin. Researchers surveyed participants about their political views and relationship to nature before the sessions, one week after the sessions, and 7-12 months later.

Subjects who received the psilocybin treatment showed a significant decrease in authoritarian attitudes after treatment, and that reduction was sustained over time. They also reported a significant increase in a sense of relatedness to nature.

“Before I enjoyed nature, now I feel part of it. Before I was looking at it as a thing, like TV or a painting… But now I see there’s no separation or distinction — you are it,” one participant told researchers.

Subjects who had not received psilocybin did not exhibit significant changes in attitudes.

“Our findings tentatively raise the possibility that given in this way, psilocybin may produce sustained changes in outlook and political perspective, here in the direction of increased nature relatedness and decreased authoritarianism,” wrote study authors Taylor Lyons and Robin L. Carhart-Harris.

That is a significant advance in the research on the links between psychedelics and anti-authoritarianism. That’s because this is the first study to suggest that psychedelic use promoted such attitudes and not the other way around.

But while this study’s design allows the drawing of some inferences about cause and effect, its small sample size limits the strength of its findings. As Lyon and Carhart-Harris noted in their study, “It would be hasty, therefore, to attempt any strong claims about a causal influence due specifically to psilocybin at this stage.”

Still, one can’t help but wonder what might happen if, say, Jeff Sessions or Donald Trump or Rodrigo Duterte were to go tripping on ‘shrooms. The world might be a better place.