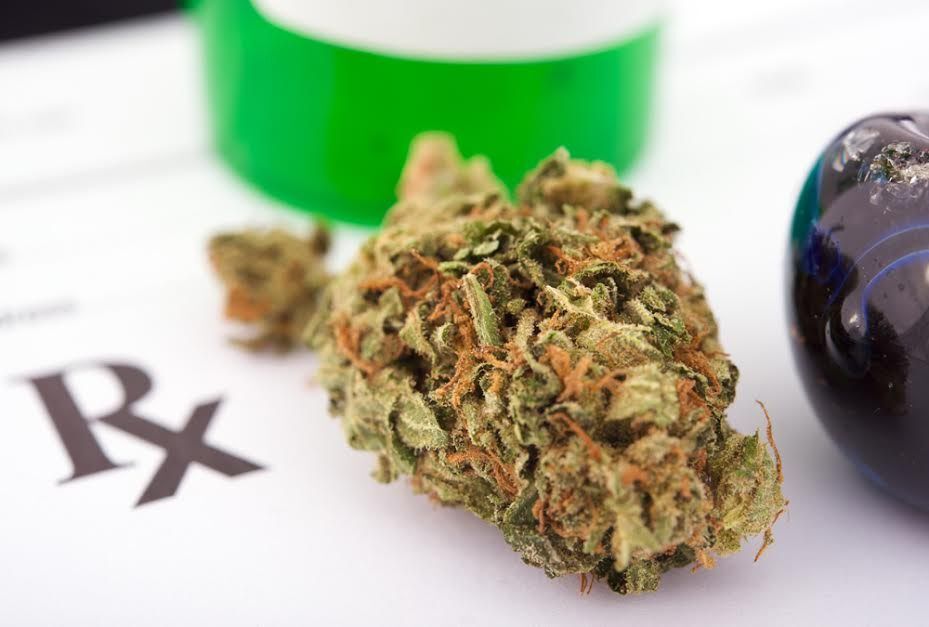 Cannabis therapy mitigates symptoms of the chronic pain condition fibromyalgia and is associated with a reduction in the use of other prescription drugs, according to clinical data published online ahead of print in the Journal of Clinical Rheumatology.

An estimated 3 to 6 million Americans are afflicted by fibromyalgia, which is often poorly controlled by standard pain medications.

Prior trials evaluating the use of either whole-plant cannabis or synthetic cannabinoids have similarly shown efficacy in patients with the disease. A summary of these prior studies is available online.

Full text of the study, “Medical cannabis for the treatment of fibromyalgia,” appears in the Journal of Clinical Rheumatology.