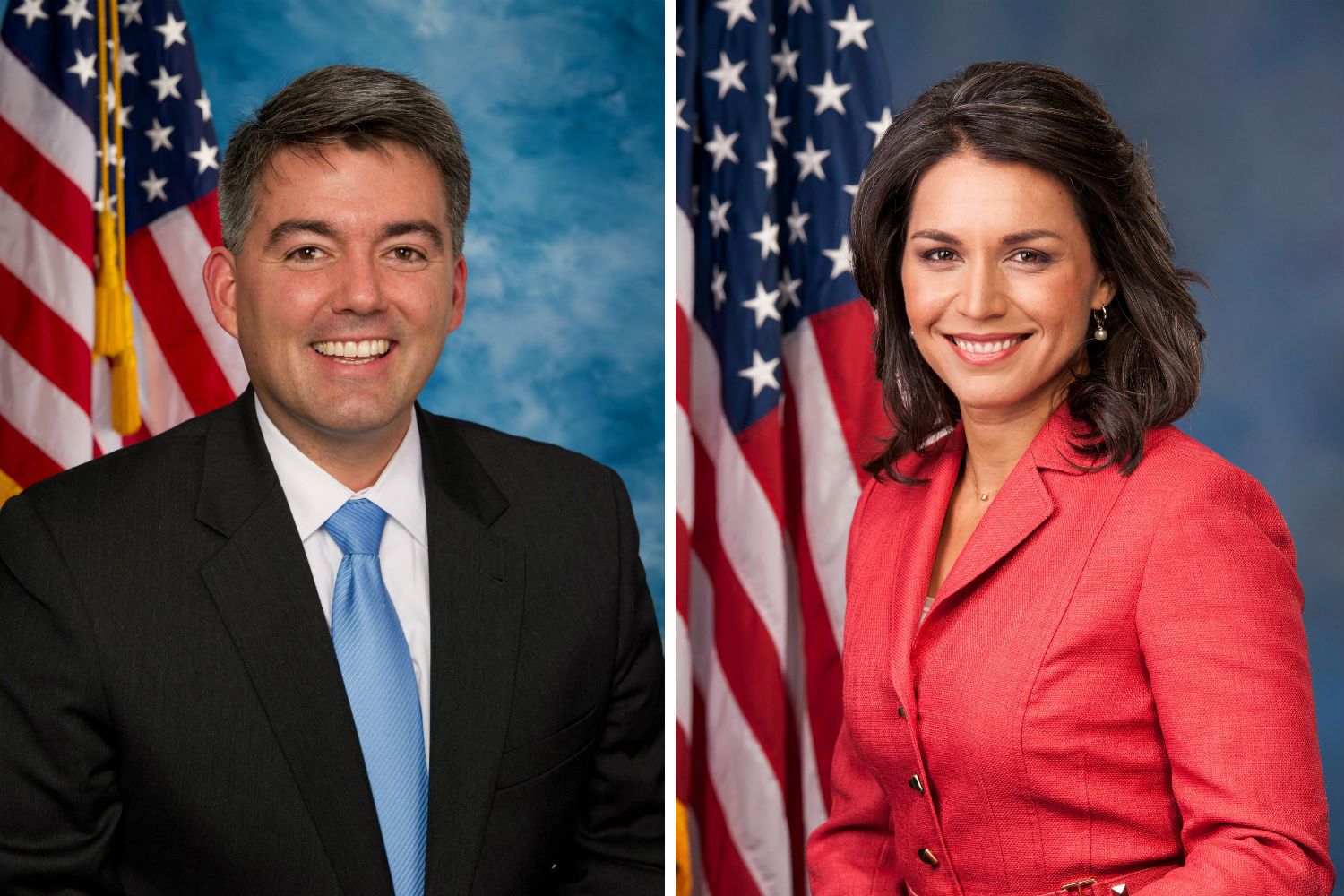 Following Thursday’s announcement by the DOJ that Attorney General Jeff Sessions had rescinded the Cole Memo, an Obama-era memorandum issued by Attorney General James Cole in 2013, federal lawmakers on both sides of the aisle quickly denounced the decision.

TAKE ACTION:  Reject AG Sessions’ Efforts to Revert to the Failed Criminal Policies of the ‘Just Say No’ Era

In addition to taking to the floor of the Senate to express his frustrations, Senator Cory Gardner (R-CO) continued to vent on Twitter. He had this to say:

“This reported action directly contradicts what Attorney General Sessions told me prior to his confirmation. With no prior notice to Congress, the Justice Department has trampled on the will of the voters in CO and other states.”

Sharing some of the same frustrations as her counterpart in the Senate, Representative Tulsi Gabbard (D-HI) shared the following in a email to supporters:

“Sessions’ actions to protect the bottom lines of the for-profit private prison industry, and Big Pharma whose opioids and drugs flourish in part due to the marijuana prohibition, while trampling on states’ rights and turning everyday Americans into criminals, is the latest injustice that the Attorney General has suffered on the American people.”

Being the cosponsor of pending legislation, that if passed by Congress would stop AG Sessions in his tracks, Representative Gabbard also took a minute to encourage support for her bill, HR 1227:

“I am calling on every member of Congress to take up the Ending Federal Marijuana Prohibition Act to remove marijuana from the list of federally controlled substances.”

With prominent Democrats and Republicans promising a fight and threatening to derail DOJ nominations, and thousands of calls and emails from activists asking lawmakers to reject Mr. Sessions’ misguided plan, it appears that political courage comes in many forms.

To join the fight, take a few minutes to contact your representative and encourage their support for HR 1227: The Ending Federal Marijuana Prohibition Act.