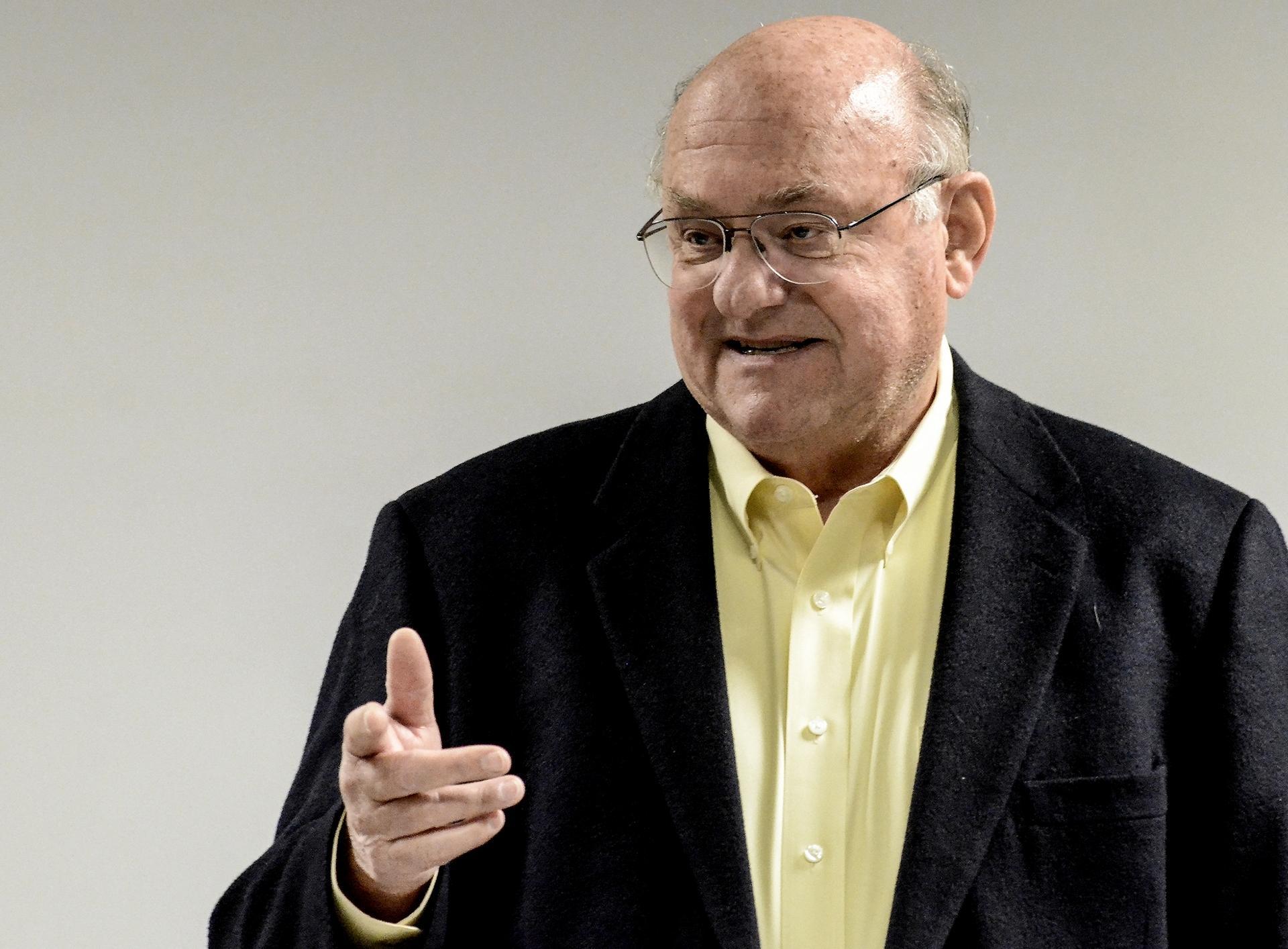 At an event over the weekend, Kansas State Representative Steve Alfond (R) defended the continuation of marijuana prohibition by reverting to the kind of overtly racist rhetoric originally deployed by Henry Anslinger when this failed policy was first implemented.

It is important to remember: Marijuana prohibition perpetuates institutional racism and is itself being perpetuated by racists.

“What you really need to do is go back in the ’30s, when they outlawed all types of drugs in Kansas (and) across the United States,” Kansas Rep. Steve Alford said. “What was the reason why they did that? One of the reasons why, I hate to say it, was that the African Americans, they were basically users and they basically responded the worst off to those drugs just because of their character makeup, their genetics and that.”

Help us fight back against this unacceptable and disgusting ideology. Click HERE to send your Senators a message in support of the Marijuana Justice Act, which would deschedule marijuana and begin to dial back the devastating impact our nation’s war on marijuana has had on communities across the country.