Kentucky activists – including at least two elected officials – are part of a task force charged with studying  legalization of medical marijuana. 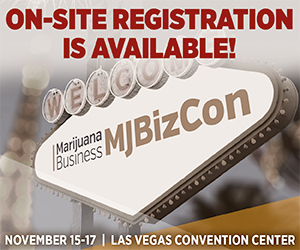 The group – formed and led by Secretary of State Alison Lundergan Grimes – will be empowered to propose the implementation and regulation of medical cannabis, according to TV station WSAZ.

Here’s what you need to know about the task force: