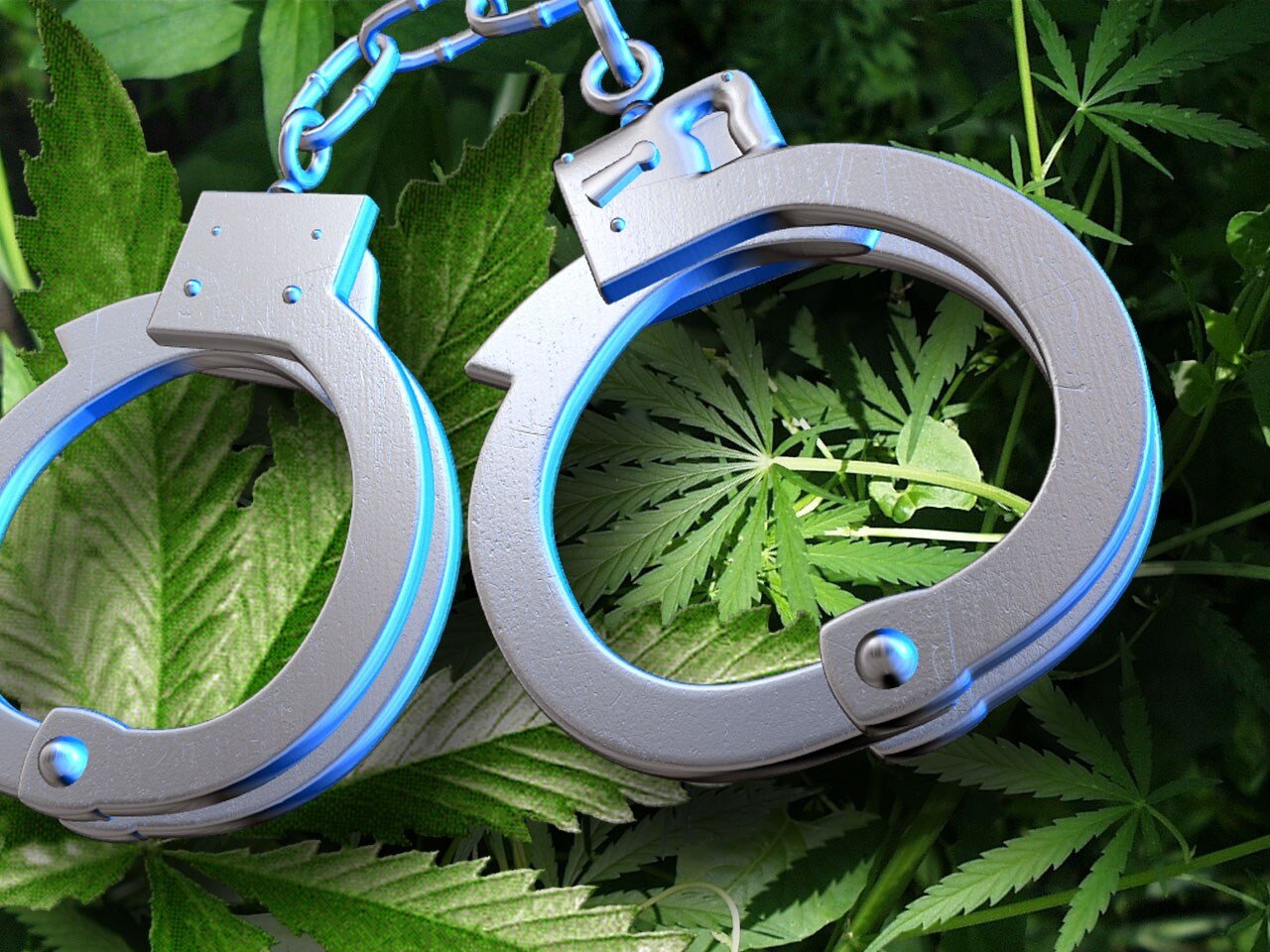 If Mayor-President Sharon Weston Broome signs the ordinance, it will go into effect on March 31.

“This would be a significant step toward repairing the devastating harms of mass criminalization on communities of color,” said Michelle Wright, policy manager for the Drug Policy Alliance. “The data shows that arrests for marijuana possession are largely based on race and class. Black people are arrested for marijuana possession at three times the rate of white people in Louisiana, even though both groups use marijuana at similar rates.”

Traditionally, the law mandated that those in possession of under 14 g or less face a possible sentence of 15 days in jail and a $300 fine, even for a first offense.

“I don’t think we should spend police resources on this,” said Councilman Chandler Loupe, who is sponsoring the ordinance change, adding that he would “rather see police spend their time on other crimes.”

Nationally, support for marijuana legalization is at an all-time high – with nearly two-thirds of Americans supporting legalization, including a majority of Republicans.

Unfortunately, throughout most of the Deep South, harsh marijuana laws remain the norm.  Black and Brown people are arrested, convicted, and sentenced for drug law violations at disproportionately high rates.

This means that while some people in legal marijuana states may profit from manufacturing and selling marijuana, people in other states – especially people of color – are still arrested and incarcerated in massive numbers for merely possessing it.

The consequences of these harsh policies have been devastating for millions of individuals, their families, and communities.

“The adjustments we are attempting to make in terms of marijuana enforcement is the first step in long term crime prevention,” said Councilmember LaMont Cole, who co-authored the ordinance.

“For far too long in our community we have allowed the penalties for marijuana to create a caste system keeping people from participating in the American vision,” added Cole. “If we want safer communities where citizens feel empowered to take advantage of opportunities we must follow the lead of larger cities and help our citizens. Thankfully we were able to take a step in that direction today.”