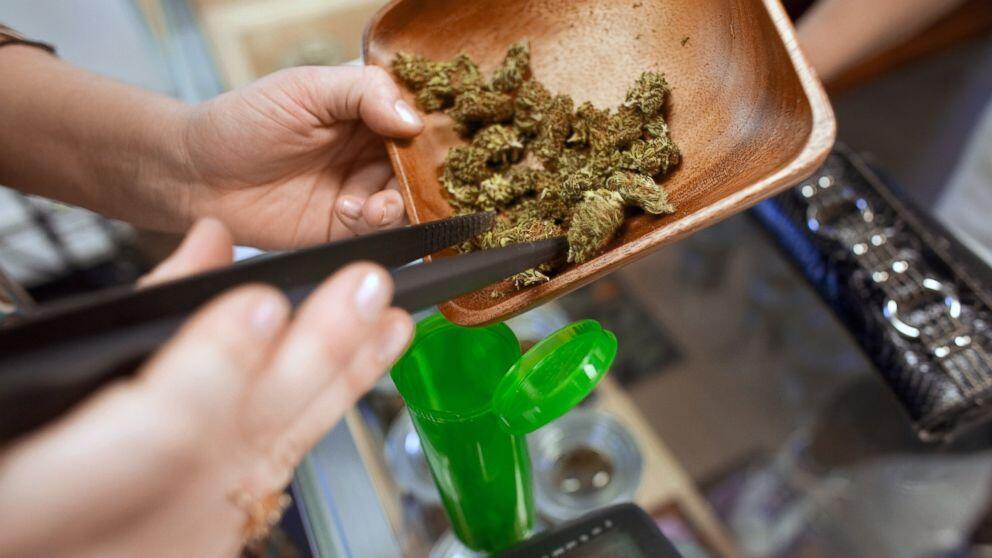 Cannabis therapy mitigates symptoms of the chronic pain condition fibromyalgia and is associated with a reduction in the use of other prescription drugs, according to clinical data published online ahead of print in the Journal of Clinical Rheumatology.

An estimated 3 to 6 million Americans are afflicted by fibromyalgia, which is often poorly controlled by standard pain medications.

Most patients also reduced their use of conventional prescription drugs, such as opiates and benzodiazepines, during the trial period.

Nearly half of the participants (46 percent) reduced their prescription drug intake by more than 50 percent during the study.

Several patients were also able to return to work following the initiation of cannabis therapy.

Prior trials evaluating the use of either whole-plant cannabis or synthetic cannabinoids have similarly shown efficacy in patients with the disease.  A summary of these prior studies is available here.

The abstract of the study, “Medical cannabis for the treatment of fibromyalgia,” is online here.