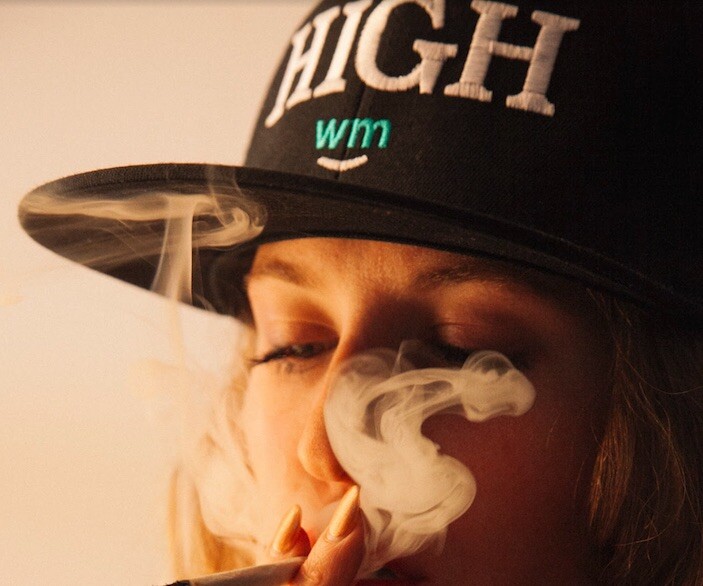 “We have a responsibility now to seek widespread reclassification and resentencing for those with minor cannabis convictions on their records.” ~ Supervisor Mark Ridley-Thomas

On Tuesday, Los Angeles County Board of Supervisors Mark Ridley-Thomas and Hilda Solis offered a motion that called for a countywide plan to expedite the resentencing of low-level marijuana conviction – which was unanimously approved.

A collaboration over commutation between the Office of Cannabis Management, several Los Angeles County departments and “community stakeholders,” the motion is better known as The Decriminalization of Cannabis and Ensuring Equity in Enforcement.

While Proposition 64 legalized adult-use marijuana in The Golden State during November’s General Election, it also provided some much-needed relief for those who have been most damaged by the racially charged drug war –  “people of color.”

Ridley-Thomas, who drafted the motion with the help of L.A. County Supervisor Hilda Solis, explained in his press release, “The war on drugs led to decades-long racial disparities in cannabis-related arrests and convictions.”

An important component of legalization for many, the expungement or reduction of past marijuana offenses provides greater opportunities for those seeking employment, housing, and financial assistance. “For many, this is the second chance that was due to them,” Ridley-Thomas said. “And has been a long time coming.”

The motion was announced as elected officials from San Francisco to San Diego began cultivating their own amnesty programs. After decades of disproportionate sentencing from Crescent City to the Mexican Border over minor marijuana cases, the District Attorneys (DA) for San Francisco and San Diego announced their respective plans to scrutinize past marijuana-related infractions in early February. But while both metropolitan areas are examining eligibility for expungement versus a reduced sentence – their plans differ significantly from those of LA County.

While San Francisco’s DA seeks to automatically dismiss and seal over 3,000 misdemeanor convictions dating back to 1975, and San Diego’s DA  has identified 4,700 cases that can be retroactively adjudicated – the Los Angeles County DA approximates there are 40,000 felony marijuana convictions in need of review, dating back to 1993.

Asked to “proactively petition the court for relief” by LA DA Jackie Lacey, those with past marijuana convictions can expedite their chance at justice by meeting these filing requirements.