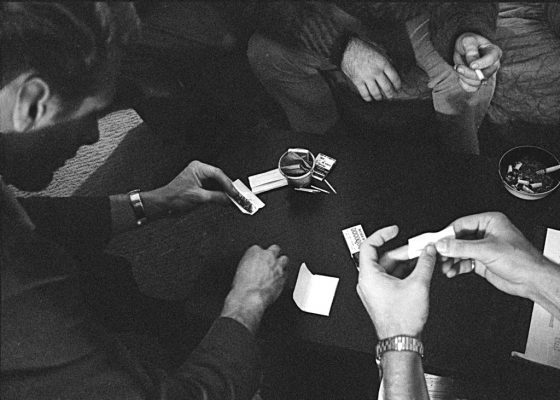 BERKELEY, Calif. — Berkeley has declared itself a sanctuary city for marijuana users, prohibiting city employees from assisting federal officials in the enforcement of federal marijuana laws.

Arreguin says in a Tweet the declaration is a direct response to U.S. Attorney General Jeff Sessions’ decision to reverse an Obama administration policy of non-interference with legal state marijuana operations.

In light of threats by Attorney General Sessions regarding a misguided crackdown on our democratic decision to legalize recreational cannabis, we have become what may be the first city in the country to declare ourselves a sanctuary city for cannabis. #berkmtg

Arreguin says Berkeley may be the first city in the country to adopt such a measure.

The measure doesn’t prevent the officials from assisting federal agents in other drug-related crimes.

Californians voted in November 2016 to legalize recreational marijuana and abolish a host of pot-related crimes.