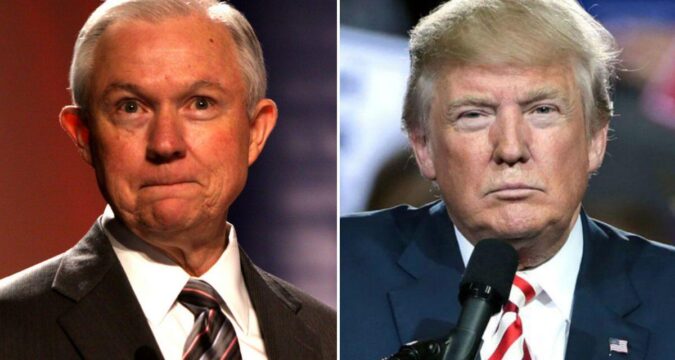 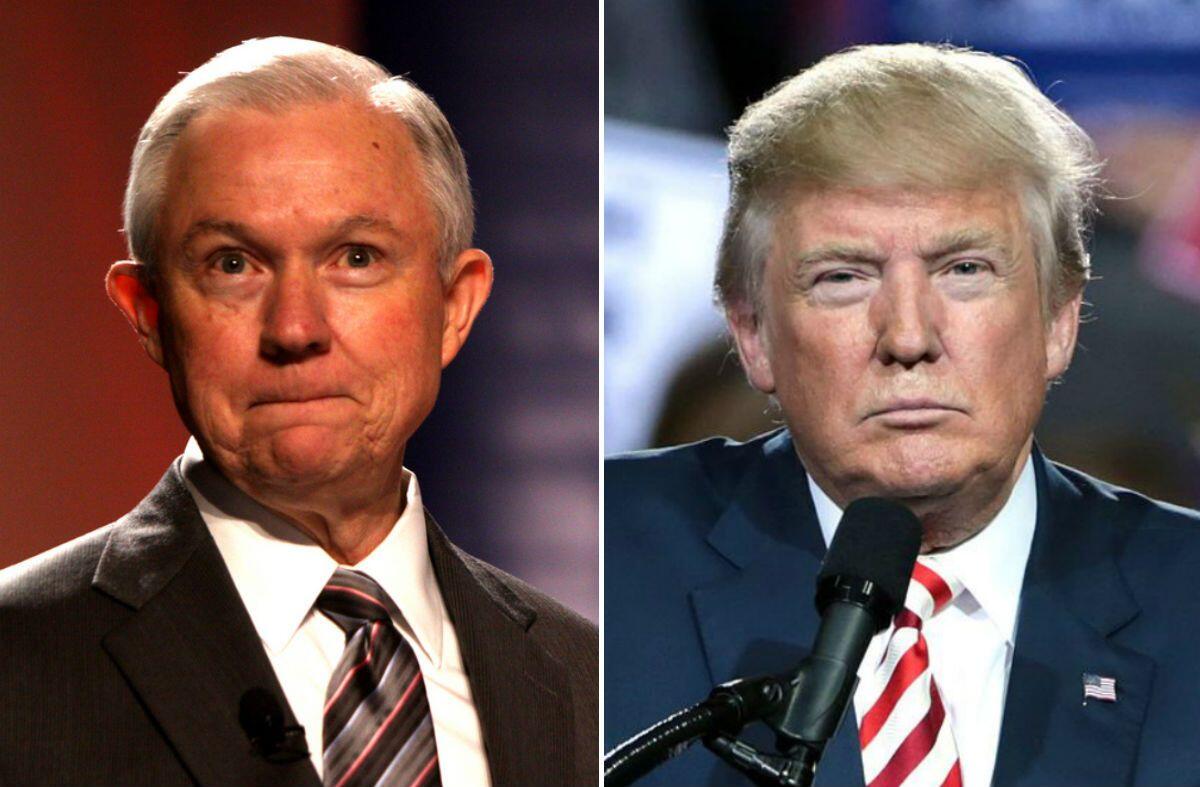 The omens are not good. In a pair of speeches last week, the president and his attorney general made some very menacing comments about drug policy. While their last-century drug warrior rhetoric has not, for the most part, translated into regressive, repressive drug policy prescriptions — yet — it’s probably not safe to assume that will continue to be the case.

At the same time, the Trump White House appears to be approaching key aspects of the country’s opioid crisis, which contributed mightily to a record 64,000 drug overdose deaths in 2016, with a mixture of indifference and incompetence.

Trump wants to drastically slash the budget of the Office of National Drug Control Policy (ONDCP — the drug czar’s office), his White House opioid response is laughably led by pollster and counselor — not drug policy or addiction expert — Kellyanne Conway, and his budget proposals are for spending substantially less — not more — money on treatment and prevention.

An Obama-era law that designated a billion dollars to help states fight opioids runs out of money this year, with no sign Trump intends to ask Congress to renew it, and Trump’s 2018 budget request has a $400 million cut to the Substance Abuse and Mental Health Services Administration, the lead federal agency for treatment.

Instead of proactive responses aimed at ameliorating the crisis, Trump and Attorney General Jeff Sessions are falling back on drug war rhetoric that would have been at home in Nixon’s 1970s or Reagan’s 1980s. (And the budget wouldn’t even have flown under Nixon.)

Trump spent barely a minute talking about the opioid crisis in his State of the Union speech last week, and now he says he’s focused on law enforcement, not treatment and prevention.

In a speech last week in Cincinnati, Trump said the opioid epidemic “has never been worse. People form blue ribbon committees. They do everything they can. And frankly, I have a different take on it. My take is you have to get really, really tough, really, really mean with the drug pushers and drug dealers.”

Attorney General Sessions, for his part, was on the same page this week. In a speech at the conservative Heritage Foundationfor an event honoring Ronald Reagan’s birthday, Sessions could have been channeling the Gipper himself, blaming the media, not enough drug war, and “permissive rhetoric” for problems with drug use in the US.

“We don’t think illegal drug use is ‘recreation,” he said. “Lax enforcement, permissive rhetoric, and the media have undermined the essential need to say no to drug use. Don’t start. That’s what President Trump said to us the other day in a meeting. What did Nancy Reagan say? Just say no.”

Sessions also reiterated his opposition to state-legal marijuana resorted to the discredited “gateway theory” to try to blame marijuana for the opioid epidemic.

“The DEA said that a huge percentage of heroin addictions starts with prescriptions. That may be an exaggerated number — they had it as high as 80 percent — we think a lot of this is starting with marijuana and other drugs,” Sessions ventured.

Drug war rhetoric is one thing; actual policy shifts is another. So far, despite the tough talk, about the only concrete action aimed at driving us back to the failed drug war policies of the past is Sessions’ move last May to reverse an Obama-era policy of moving away from harsh mandatory minimum sentences in drug cases. Other than that, there’s been a lot of sound and fury, but little in the way of actual policy proposals. Still, the remarks this week from the president and his chief law enforcement officer ought to be setting off alarm bells.

Meanwhile, Bernie Sanders has a better idea. The independent Vermont senator and 2016 Democratic presidential contender on Wednesday announced a petition calling on Congress to “end the failed war on drugs.”

“The criminal justice system is not the answer to drug abuse. Addiction is a health problem and we should start treating it that way,” Sanders wrote. “While communities all across the country lack adequate resources for treatment or prevention, we are spending approximately $50 billion a year on the war on drugs. That’s absurd. We need to get our priorities right.”

Here is Sessions at the Heritage Foundation: