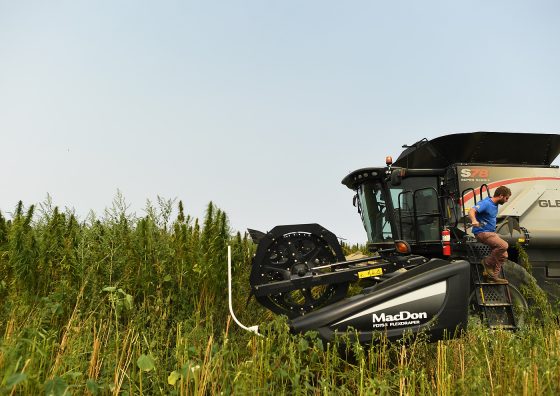 The measure to create a hemp-growing pilot program passed 29-3 Thursday. It’s now up for consideration in the House, which passed a similar measure by a vote of 141-4 last month.

Hemp, which can be used as raw material for manufacturing, comes from the same plant as marijuana. But it contains very low levels of the psychoactive chemical known as THC.

Backers argue that growing industrial hemp could help farmers and businesses in the state. But it’s been met with skepticism for years by some lawmakers.