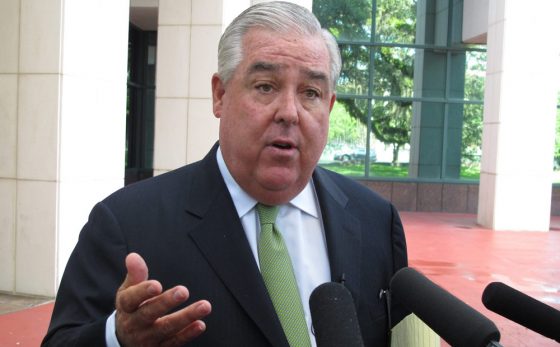 TALLAHASSEE, Fla. — A hearing on Florida banning smokable forms of medical marijuana will be heard by a circuit court judge in May.

Leon County Judge Karen Gievers will hold a non-jury trial on May 16 to determine if the ban violates the 2016 state constitutional amendment that legalized medical marijuana.

People United for Medical Marijuana, which is the committee formed by Orlando attorney John Morgan, filed the lawsuit last July against the state’s Department of Health.

Morgan spearheaded the constitutional amendment, which was approved by 71 percent of voters.

There are eight cases against the state, ranging from smoking to how the state awards licenses for medical marijuana treatment centers.