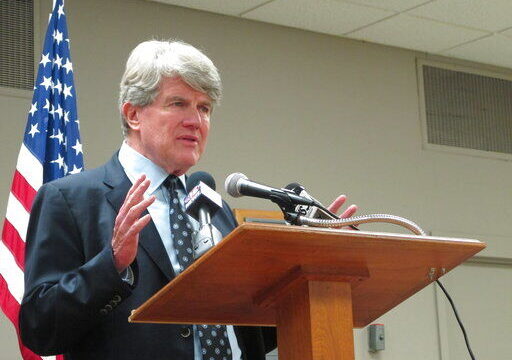 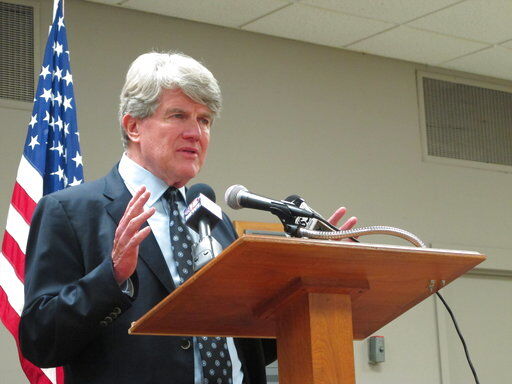 MADISON, Wis. (AP) — Democratic candidate for governor Matt Flynn says if elected he would pardon everyone who has low-level marijuana convictions.

Flynn also supports legalizing marijuana in Wisconsin. He is one of the nine highest profile Democratic candidates for governor.

Flynn says he wants to pardon non-violent pot offenses that don’t involving dealing drugs. He says he has no idea how many offenders that may be.

Gov. Scott Walker has not pardoned anyone during his seven years in office.

Flynn is a former Wisconsin Democratic Party chairman. He says he would use the pardoning power, which the Legislature can’t take away from the governor.