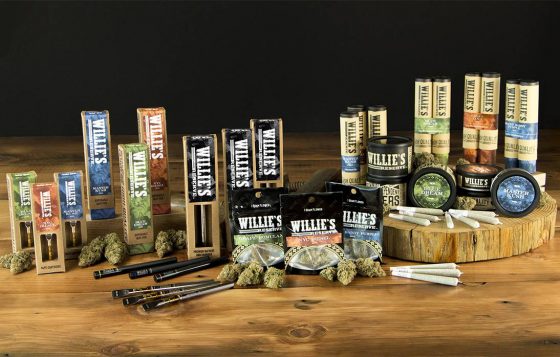 DENVER — Capital raises in the marijuana industry appear to be continuing unabated since the issuance of the Sessions Memo on Jan. 4.

Nelson’s company, GHC Inc., plans to enter the California market with its Willie’s Reserve brand during the spring of 2018, according to GHC spokeswoman Tia Mattson.

The company raised the $12 million in a convertible note, Series B funding.

According to Mattson, the round was led by a network of high-net worth individuals, institutional investors and two cannabis-focused venture capital firms, Tuatara Capital and Hypur Ventures.

The $12 million raise brings GHC’s total raise to nearly $30 million, Mattson said. She added that GHC is confident that a new upcoming funding round aimed at hitting $40 million “will go quickly” based on “current investor enthusiasm for the market.”

Aside from funding the California expansion, GHC will use the raise to: