Skip to Content
Home All Posts News Will I Get High Or Sick From Second-Hand Marijuana Smoke?
Share
0 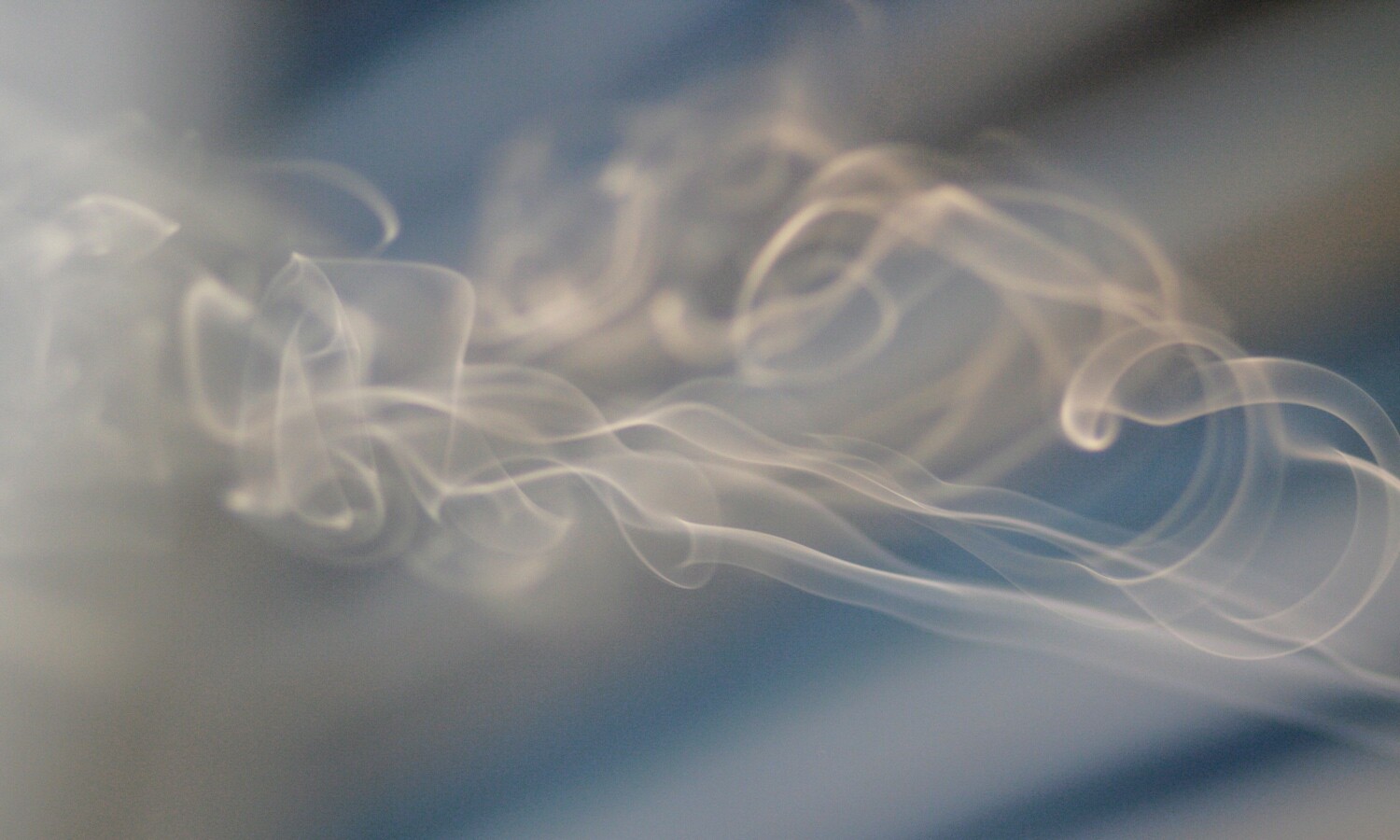 Judging from my daily strolls around Lake Merritt, smoking a joint in public—at least in hipster enclaves like Oakland—is now less stigmatized than enjoying a cigarette: Lighting a doob may attract some discrete side-eye, but that’s about it.

California may be ahead of the curve, but there is clearly a growing national acceptance of—even enthusiasm for—cannabis, fueled in part by a growing body of positive medical research. But researcher Matthew Springer of UC San Francisco is here to remind us that smoke is smoke, and none of it is good for us.

Smoke, from any source, is a mix of gasses, tiny droplets of liquid, and minuscule particles of ash. These particulates irritate the nose and throat and can lodge in the lungs and infiltrate the bloodstream, where, over time, they can lead to cardiopulmonary disease. In addition to its familiar laundry list of health horrors, tobacco smoke can also temporarily impede the body’s ability to regulate the volume of blood it pumps through the veins—even through secondhand exposure for periods as short as one minute.

In a report published in the July 2016 issue of the Journal of the American Hear Association, Springer and his team showed that secondhand marijuana smoke has the same depressive effect on circulation as tobacco, but it lasts three times longer: After exposure to cigarette smoke, circulation returns to normal in half an hour; with pot, it takes 90 minutes.

Springer’s study was prompted by the lack of research specific to marijuana smoke and a widespread perception that it is somehow more benign than tobacco. But he doesn’t hold a specific grudge against weed: “I think people should just avoid inhaling smoke whether it’s from tobacco or marijuana cigarettes, forest fires, barbecues—just avoid smoke.”