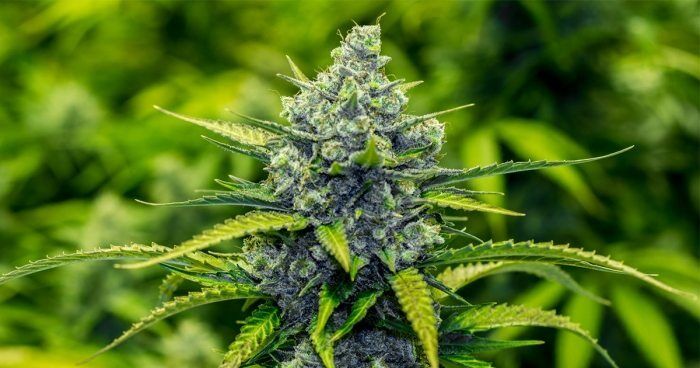 At this writing, thirty states and the District of Columbia have legalized some form of marijuana, be it recreational, medical or both, with Colorado having been in the latter category for more than four years. Nonetheless, Facebook and Instagram continue to make it difficult for cannabis businesses to advertise and promote themselves on the platforms. The scenario causes frustration within the industry even as it forces marketers to come up with clever ways to get around restrictions.

In Colorado, social media would seem to be especially attractive for marijuana businesses, since other forms of advertising are so heavily restricted, especially in comparison with some recreational-cannabis states. Indeed, Westword actually joined a 2014 lawsuit on the subject. But Facebook has mighty stringent standards of its own.

“Typically, Facebook doesn’t like cannabis, because they view it as an illicit substance, and their bylaws say they can’t promote illicit substances,” says Olivia Mannix, founder and CEO of Cannabrand, which describes itself as the world’s first cannabis marketing agency. “So they have algorithms that flag any terms or words that relate to cannabis.” [Read more at Westword]