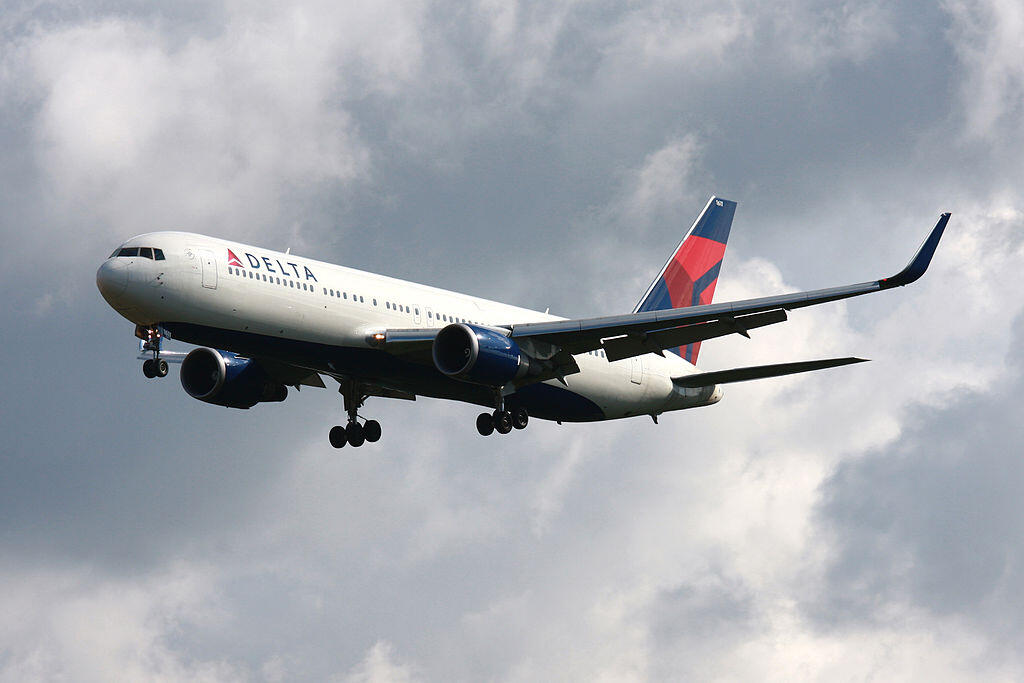 In January, California joined the growing list of places where the sale of recreational marijuana is allowed, and now one in five Americans lives in a state where buying pot can be a tourist activity.

But if you’re considering traveling with pot, be careful.

Marijuana is still an illegal drug under federal law and post-security areas at airports are ruled by federal agencies. So, as in Oregon, Washington, Colorado, Alaska and Nevada, bringing legally purchased pot past a security checkpoint in the country’s most populated state can still trigger a law enforcement response.

The Transportation Security Administration says its officers remain focused on security and detecting weapons, explosives and other threats to aviation and passengers — not on sniffing out drugs. But if a TSA officer does find marijuana or another illegal substance during the security screening of carry-on or checked baggage, the policy is to call in local airport law enforcement, said TSA spokeswoman Lorie Dankers.

“The passenger’s originating and destination airports are not taken into account,” said Dankers. “TSA’s response to the discovery of marijuana is the same in every state and at every airport — regardless of whether marijuana has been or is going to be legalized.” [Read more at USA Today]