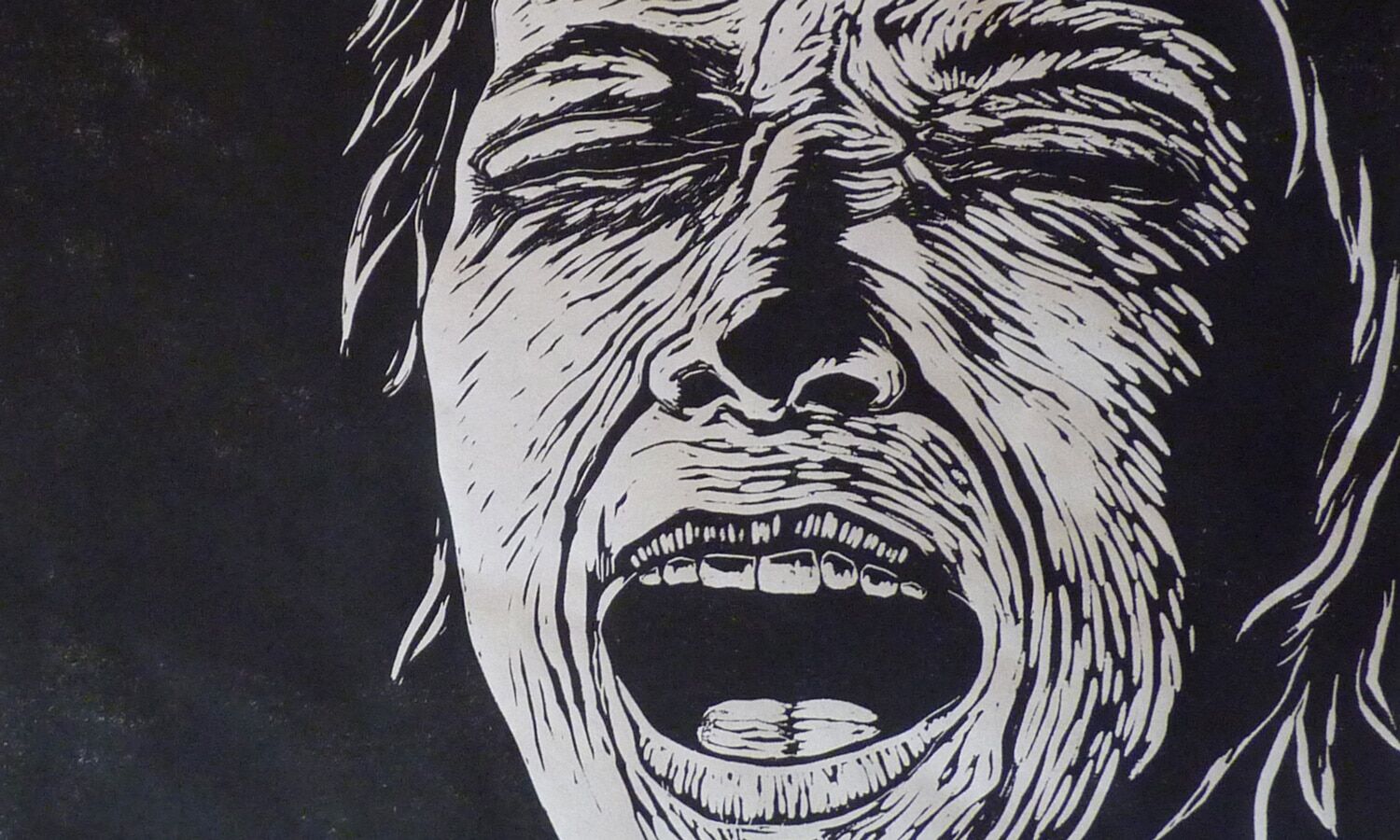 What’s one to do when their medications still can’t seem to reduce Tourette’s tics, verbal outbursts and other uncontrollable movements? According to decades of research, cannabis may be the answer.

In a new 2016 study, scientists administered two doses of THC, cannabis’ most psychoactive ingredient, daily to a man afflicted with treatment-resistant TS. After a six-week period, the subject demonstrated a significant improvement in motor and vocal tics. And the researchers concluded cannabinoids to not only be safe, but effective.

Almost 20 years ago, in a study published in the American Journal of Psychiatry, researcher’s used one man’s Tourette’s condition to examine the effects of cannabis on tics. The 25-year old man, who was diagnosed with TS at the age of six, was administered a single dose of THC, cannabis’ most psychoactive compound.

Using the Tourette’s Syndrome Global Scale, the study concluded that the patient’s tic severity decreased from 41 to seven. Also, he was able to see the reduction in tics only after 30 minutes after receiving the THC and the relieved symptoms lasted for about seven hours. No adverse side effects were noted either.

In a 2002 study, researchers conducted a double-blind placebo test with 12 patients suffering from Tourette’s. After a single dose of THC, cannabis’ most psychoactive ingredient, only five of the patients noted mild or transient side effects. Even better? Every patient saw a reduction in the amounts of tics they normally experienced.

In the following year, researchers conducted another study with 24 patients. In a six-week randomized trial, patients were given up to 10 mg. per day and resulted were evaluated six times, week one as a baseline, weeks two though four during baseline, and weeks five and six after treatment stopped and withdrawals were present.

The highest differences between the placebo group and THC group were noted during days 14-41 (when treatment was ongoing). As you can imagine the THC group fared very well during the experiment.

Ultimately, the researchers concluded: Our results provide more evidence that THC is effective and safe in the treatment of tics.

With over 20 years of researching proving THC as an effective remedy for treatment-resistant TS, hopefully the 200,000 people suffering the illness begin to turn to the powerful plant, when traditional treatment methods fall short.