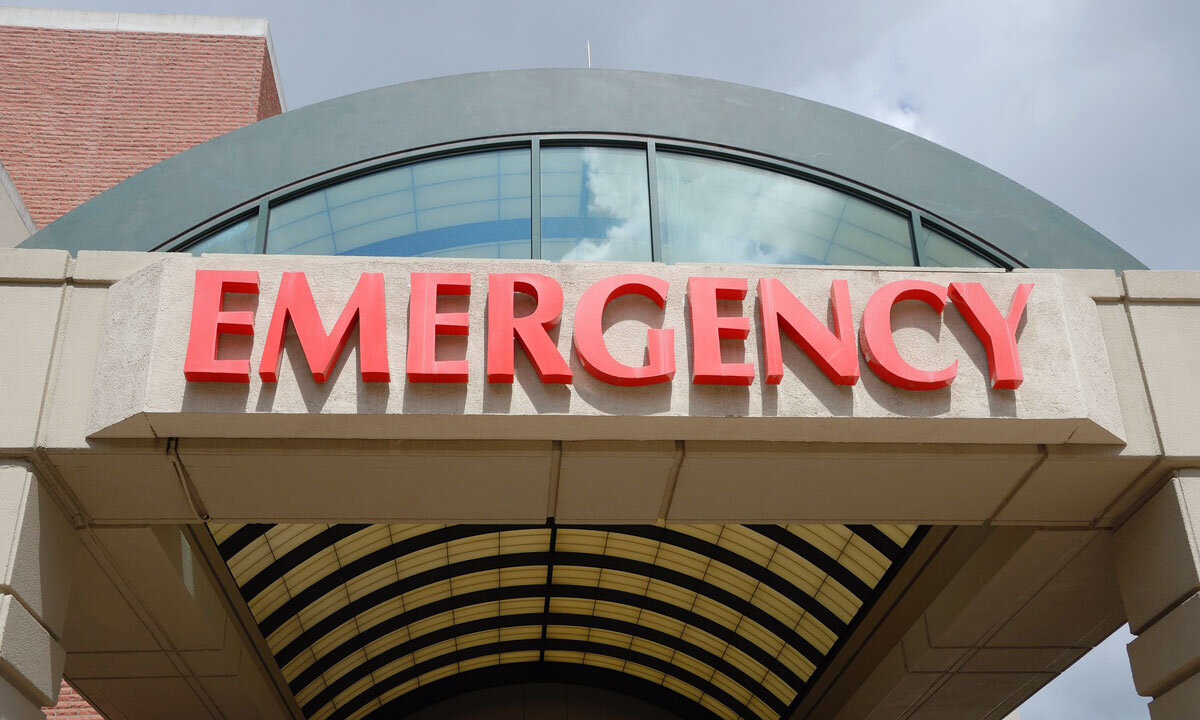 Almost everybody knows someone who has suffered from a stroke. This notion should come as no surprise since, on an annual basis, the United States population experiences 800,000 strokes while the global populace experiences 15,000,000 of these sudden maladies. While the causes and effects of strokes are extremely well documented, the relationships of cannabis and strokes are relatively unknown. The crux of this notion is that the small amount of scientific research into strokes and marijuana provide drastically different results.

Strokes arise out of an abrupt lack of fresh blood pressure to the human brain, with the result being severe brain impairment highlighted by a loss of motor skills. For the most part, strokes come about due to the lifestyle choices of the stroke victim in question—diet, drinking, smoking, and obesity are all easily linked to strokes. All of these unhealthy standards of living can eventually lead either clots or hemorrhages in one’s blood stream, eventually causing a stroke when reaching a victim’s brain. Depending on the severity of the stroke in question, victims are often severely impaired with their speech and motor skills—with intensive physical therapy required in order to recover.

The ways in which cannabis is related to strokes and stroke treatment are quite varied, and heavily contested.

Can Cannabis Consumption Cause Strokes?

The true validity of cannabis as a safe and effective medicine is somewhat convoluted due to a lack of controlled, documented scientific studies on the herb as medicine. To this end, logical appraisals of marijuana meds become even more esoteric with the release of misguided studies. Take the 1970 study titled “Cannabis, Tobacco, Alcohol Use, and the Risk of Early Stroke: A Population Based Cohort Study of 45,000 Swedish Men” which claims objectively identifiable congruencies between cannabis consumption and the risk of strokes. Point being, this study featured in the journal Stroke states that marijuana use can heighten the chances of an individual having a stroke without stating that the study group also over indulged in alcohol and cigarettes. This sort of misleading study lends more impetus to the need for true scientific research into the relationships between strokes and cannabis consumption.

There are nascent medical theories which place some potential value on the use of cannabis as a medicine for stroke victims. For example, a laboratory animal study by the Journal of Cerebral Blood Flow and Metabolism states that cannabis and cannabinoids actually act as “neuroprotectants” that have the ability to soothe and heal swollen parts of the brain. This notion is vitally important because, it means that cannabis could potentially act as an aid to help stroke victims recover quicker from their traumatic episodes. While these findings are still inconclusive on lab animal tests, they offer some hope for a natural medicine that can be utilized by stroke victims in the future.