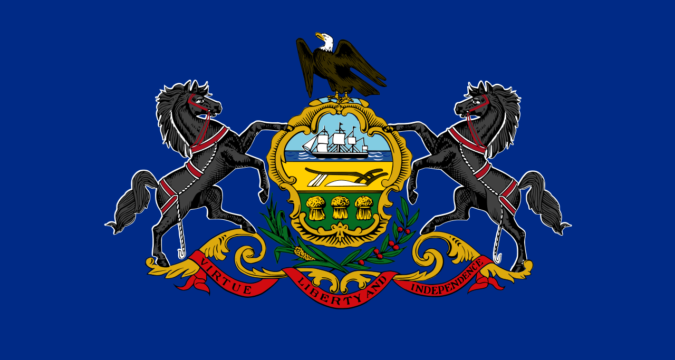 The program is about to enter Phase Two. Here’s what went right (and wrong) in Phase One.

The first weeks of Pennsylvania’s medical marijuana program have not been without their hurdles.

While the rollout moved fast, growers have been slow to come online — as of this month, only one grower/processor out of a possible 12 was supplying product to nine dispensaries statewide. As a result, and as any amateur economist could have predicted, demand quickly outpaced supply, prompting shortages at dispensaries across the Commonwealth and a handful to close until reinforcements arrived. (One dispensary expected 60 patients in the first weeks of the program and got 100 on the first day, state officials told The Incline.)

At the helm of this ship sits the Pennsylvania Department of Health, the organization tasked with leading Pennsylvania’s regulation of this previously uncharted industry here.

And now with the program entering Phase Two in a matter of days, we talked with a DOH representative and a pair of lawyers for the commercial cannabis industry about the growing pains — quite literally — seen thus far and the changes that lie ahead. Here’s what they told us. [Read more @ theincline.com]