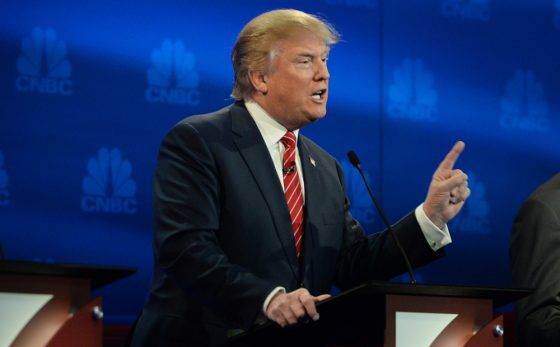 By Vince Bzdek, The Gazette

During a conversation with The Gazette’s editorial board in July 2016, Trump, then the GOP nominee, repeatedly pledged that he would respect states’ legalization laws and take a wait-and-see approach to enforcing federal law.

Asked directly by editorial page editor Wayne Laugesen if, as president, he would order enforcement of federal marijuana law, Trump responded: “Officially, I’m in favor of medical marijuana. For legalization, I have been in favor of states’ rights. In other words, let the states work it out.”

Trump also said: “I have always been a person that says, ‘Let’s see what happens in Colorado.’ Because you’re doing a great test to see what happens, and I like the idea of a state making that decision. I believe if people vote for it, that’s the way it should go. Colorado is an example of that. It’s states’ rights.”

Read the rest of this story and hear the audio at Gazette.com