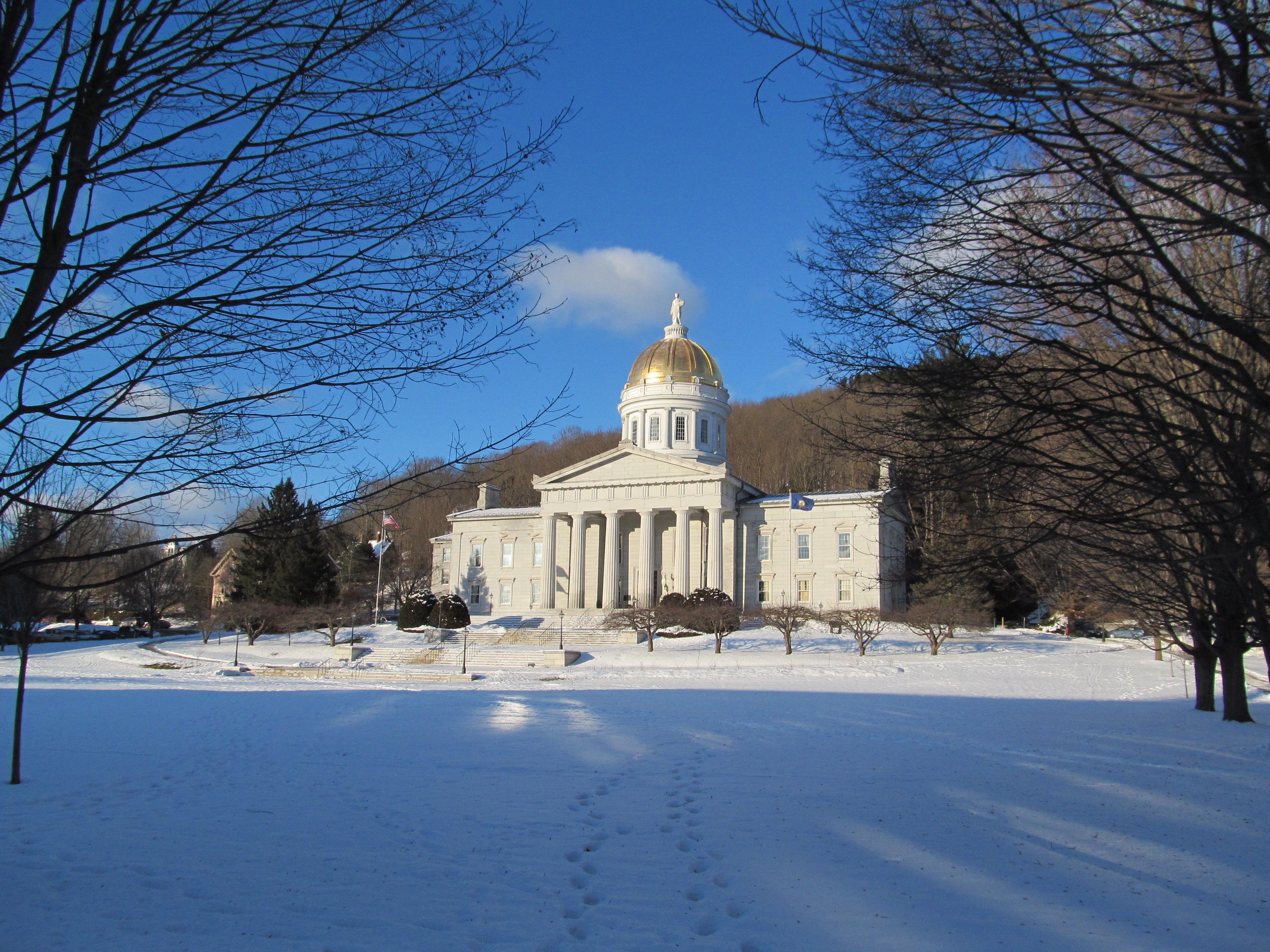 MONTPELIER, VT — Just hours after US Attorney General Jeff Sessions rescinded Obama-era guidelines instructing US attorneys to take a ‘hands off’ approach in states with legal marijuana regulations, lawmakers in the Vermont House voted to legalize the personal possession and home cultivation of marijuana by a vote of 81 to 63.

The measure now goes back to the Senate for a concurrence vote before going to the Governor, who has indicated that he will sign the bill into law.

Passage of legalization in Vermont in 2018 would be a legislative first. To date, all eight states that have enacted adult use regulatory laws, as well as the District of Columbia have done so by a direct vote of the people.

The progress in Vermont is groundbreaking. Should the Green Mountain State’s leadership move forward as promised, it will mark a huge turning point in the national movement to end the criminalization of marijuana.

One in five Americans resides in a jurisdiction where the adult use of cannabis is legal under state statute, and the majority of citizens reside someplace where the medical use of cannabis is legally authorized. As is evidenced by Vermont lawmakers’ actions, it is clear that the Trump administration is not going to be able to cease this momentum in favor of the enactment of rational marijuana policies.

The political courage of Vermont’s lawmakers to break with nearly a century of legislative stagnation should be interpreted as a siren call in the halls of the state legislatures nationwide as well as the U.S. Capitol.

You can follow the progress of the legislation by clicking here.