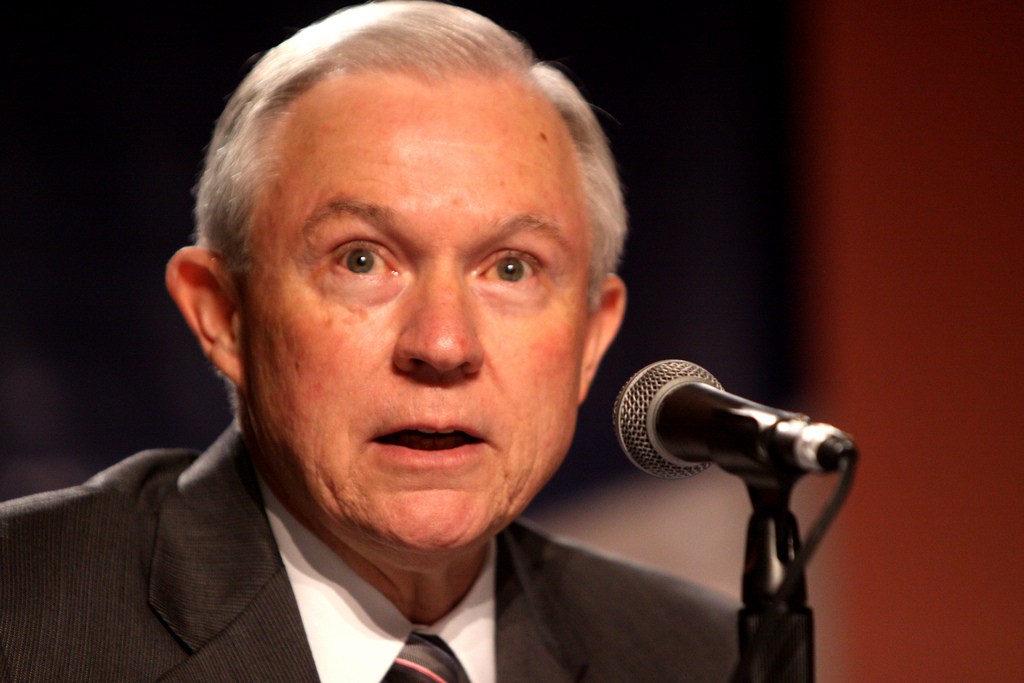 WASHINGTON, DC — Attorney General Jeff Sessions on Thursday rescinded the 2013 memo created by then Deputy Attorney General James Cole known as the Cole Memorandum, which highlighted eight priorities when it came to the federal enforcement of medical and recreational cannabis laws including preventing the distribution of marijuana to minors and preventing diversion.

The rescission of the Cole Memorandum, which deprioritized prosecution of marijuana-related cases, allows U.S. Attorneys to use discretion in the cases they prosecute.

Sessions, an ardent critic of all forms of marijuana has repeatedly called on Congress to not extend the Commerce, Justice, and Science (CJS) Budget Amendment that provides protections to medical cannabis providers and individuals complying with state law by blocking Department of Justice funds.

“The Attorney General’s decision to rescind the Cole Memo shows his true intentions on cannabis ” said Steph Sherer, Executive Director for Americans for Safe Access.“While the Cole Memo was not perfect, it created a workable framework for states to regulate cannabis. States work within the Cole Memo, not against it. However, it is important to remember that this memo is not what provides protection to patients and providers. They are protected by the CJS Medical Marijuana amendment and it is more important than ever for Congress to renew these protections in the FY2018 Budget.”

Prior to the CJS Medical Marijuana amendment, DEA raids on medical cannabis businesses were a constant threat. In its 2013 What is the Cost Report, Americans for Safe Access estimated that between 1996 and 2014, the DEA had conducted 528 raids with 270 occurring during the Obama administration. In 2013, the Obama administration spent nearly 300 million dollars on enforcement efforts in medical marijuana states.

Since 2014, members of Congress have passed annual spending bills that have included a provision protecting those who engage in the state-sanctioned use and dispensing of medical cannabis from undue prosecution by the Department of Justice. The fate of the amendment will be determined by a conference committee which will likely be made up of Senate Majority Leader Mitch McConnell (R-KY), Senate Minority Leader Chuck Schumer (D-NY), Speaker of the House Paul Ryan (R-WI), House Minority Leader Nancy Pelosi (D-CA), Senator Thad Cochran (R-MS), Senator Patrick Leahy (D-VT), Representative Rodney Frelinghuysen (R-NJ), and Representative Nita Lowey (D-NY).

An April poll from Quinnipiac University found that 73% of U.S. voters oppose government enforcement of federal cannabis laws in states that have legalized medical or recreational cannabis. Only four states have not passed some form of a medical cannabis program.

“There will be a lot of unknowns following this announcement,” continued Sherer, “but what we have learned, through 15 years of experience, is that our medical cannabis community must come together to resist any actions taken against us. We must be talking to our elected officials more than ever, and responding is everyone’s responsibility”.