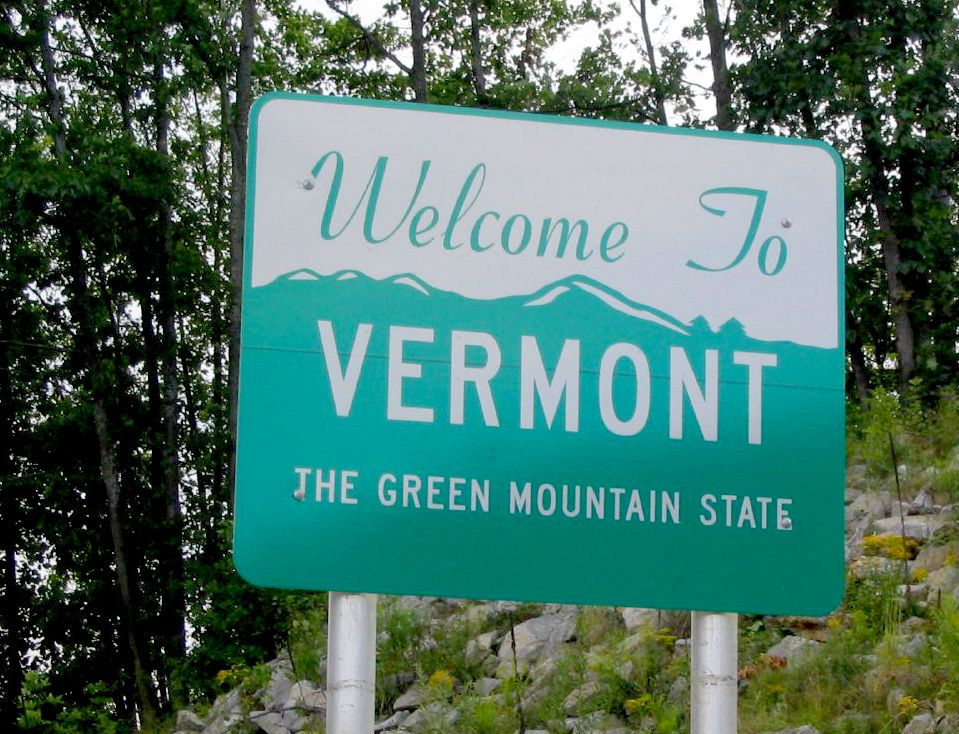 MONTPELIER, VT — The Vermont state Senate on Wednesday approved a measure that would legalize the possession and limited home cultivation of marijuana.

Under this legislation, H. 511, individuals 21 years of age or older would be able to possess up to one ounce of marijuana and cultivate a limited amount for personal use.

“While prohibitionists like Attorney General Jeff Sessions desperately try to force our country to return to the dark ages, his flailing seems to be for naught, as Vermont is now positioned to be the first state to legalize marijuana possession by legislative action,” said NORML Executive Director Erik Altieri.

“The American people have made their position clear, it is time to move away from the failed policies of the past and to move in the sensible direction of legalization. Vermont will likely be the first state to take such an action this year, it is unlikely to be the last with New Jersey, Delaware, New Hampshire, Connecticut and others likely to give legalization legislation serious consideration during the 2018 legislative session,” added Altieri.

House Bill 511 was approved by the state’s lower chamber last week in a 81-63 vote. Now that it has passed the state Senate, the bill will be sent to Governor Phil Smith for his signature. Despite vetoing a similar effort last year, Governor Scott has stated he would likely sign this renewed effort.

Passage of legalization in Vermont in 2018 would be a legislative first. To date, all eight states that have enacted legalization of the adult use of marijuana, as well as the District of Columbia have done so by a direct vote of the people.

One in five Americans reside in a jurisdiction where the adult use of cannabis is legal under state statute, and the majority of citizens reside someplace where the medical use of cannabis is legally authorized. As is evidenced by Vermont lawmakers’ actions, it is clear that the Trump administration is not going to be able to cease this momentum in favor of the enactment of rational marijuana policies.

“For the second time in two years, Vermont lawmakers have rejected the failed Flat Earth policies of marijuana prohibition,” NORML’s Deputy Director Paul Armentano said,”The majority of Vermonters, like the majority of the American public, desire to live in a community where responsible adults who choose to consume cannabis are no longer criminalized or stigmatized. Governor Scott would be wise to provide Vermonters with this path forward, rather than cling to the failed policies of the past.”