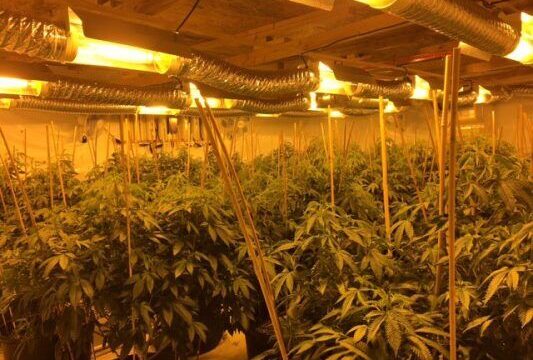 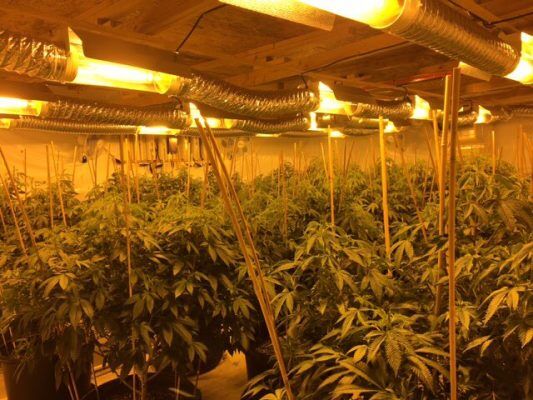 WOODLAND PARK, Colo. — Authorities say marijuana and hash oil were seized after raiding an illegal grow and processing lab in a rural area in central Colorado.

Authorities also found several pounds of hash oil in a THC extraction lab on the property. THC is the active ingredient of cannabis.

The sheriff’s office says no arrests were made, but the investigation is ongoing.

Authorities say these labs are potentially dangerous as hash oil explosions cause a number of deaths each year in the state.