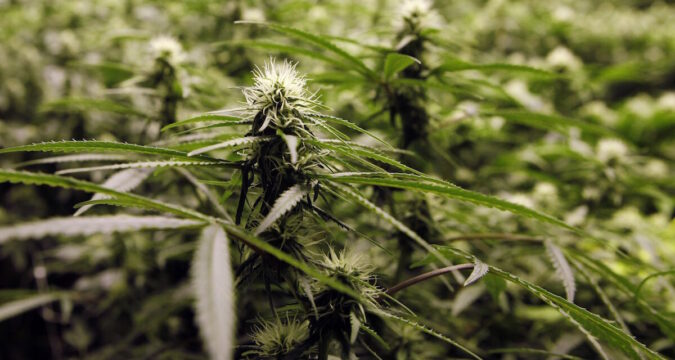 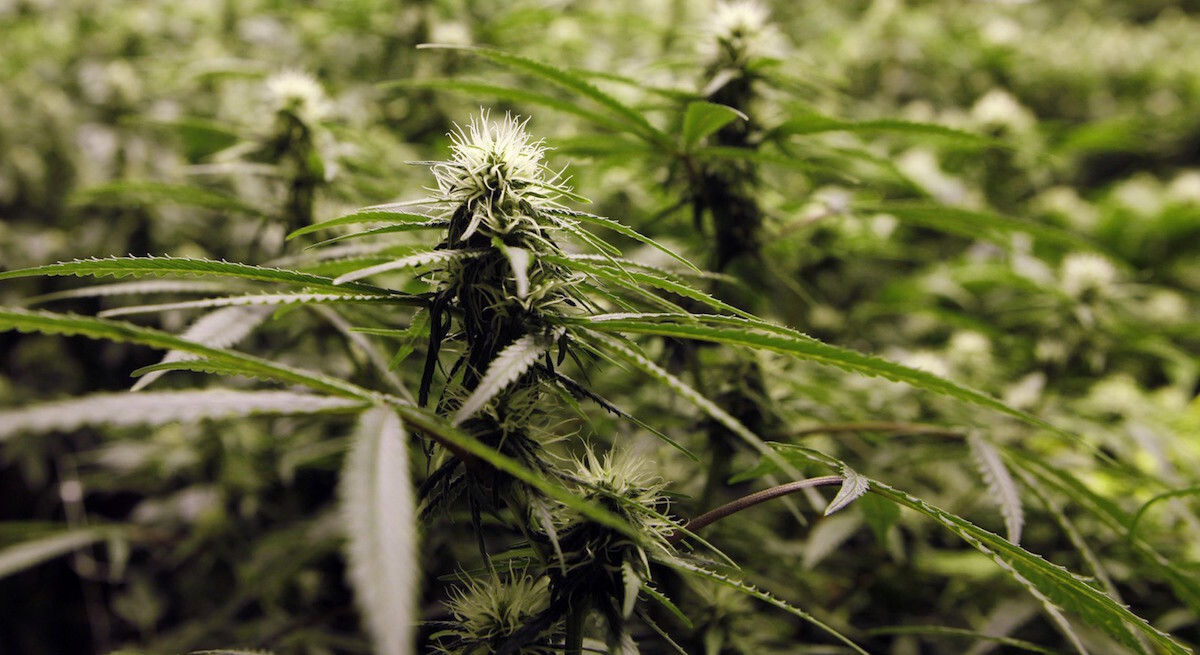 The first two marijuana production companies on the African continent have been given administrative approval by Lesotho’s Ministry of Health.

The government of the South African enclave decided to legalize the cultivation of medical cannabis with the hope of creating conditions that allow foreign investors to produce and export medical cannabis in Lesotho. In June 2017, Lesotho’s Ministry of Health granted South African medical company Pharmaceutical company Verve Dynamics an official license for the cultivation of marijuana for medical and scientific purposes.

“The Government’s decision to move forward with this historic decision means that Lesotho will play a significant role in developing this industry, both locally and internationally, as well as establishing itself as a pioneer on the African continent with regards to state of the art extraction equipment,” the company said in a statement released at that time.

This month, a California-based company announced it holds the second cultivation license, thanks to the acquisition of South African company Pharmaceuticals Development Corp LTD (PDC).

“In terms of international sales, Corix Bioscience spent the last three months of 2017 paving way for the global market,” the statement read. “By acquiring Pharmaceutical Development Corp LTD in South Africa, Corix has attained the first license issued by the Government of Lesotho that enables them to import and the export cannabis and cannabis resin in various forms.”

Lesotho will be the first African country to allow medical cannabis production.

Cannabis has long been a top crop in Lesotho

Around 2 million people inhabit the tiny kingdom of Lesotho, which spans fewer than 30,000 square kilometers (about 11,600 square miles). While cannabis possession and sales are prohibited, cannabis cultivation itself is allowed in Lesotho. Violations are not sanctioned in practice and the plant enjoys a de facto decriminalized status.

According to various reports, the whole of Lesotho’s society and much of the country’s law enforcement turn a blind eye to cannabis-related crimes. Both South Africa and the UN have criticized Lesotho’s lax attitude toward cannabis farmers for decades.

Many ethnic tribes in the enclave of Lesotho, which is surrounded by South African borders, has been independent of Great Britain since 1966. The tribes have been cultivating hemp and using the plant medicinally and culturally for at least 600 years.

1966, but never implemented a corresponding law.

Despite the official ban, commercial cannabis growers in Lesotho’s mountains (the small country is actually all mountains) have been able to cultivate cannabis for years without interference. Hordes of miners who had previously worked in the South African mining industry in the 1990s returned to Lesotho after finding themselves out of work. The miners working in South Africa would send money home to Lesotho. But when they returned, the flailing economy struggled to provide enough money. An easy cash crop, cannabis filled the financial gaps and turned and the crisis-ridden small state into the main supplier for South Africa’s illegal “Dagga”-market.

Although the government has taken its first steps toward legalization, Lesotho remains the biggest illegal cannabis producing country in the area. The lion’s share of Lesotho’s existing cannabis farms will not be affected by the current medical cannabis market conditions.