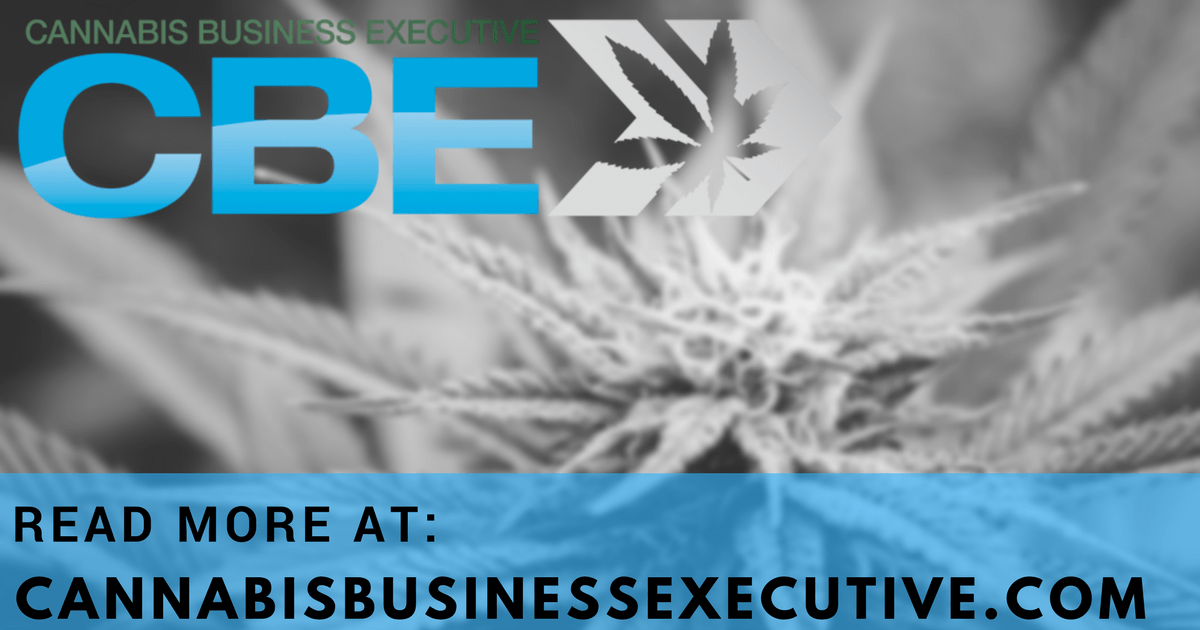 New York, February 20, 2018 – Fast Company today announced its annual ranking of its Top 10 Most Innovative Companies in Enterprise for 2018, honoring leading enterprises and rising newcomers that exemplify the best in business and innovation. LeafLink, the largest marketplace for wholesale cannabis, was named to this year’s prestigious list, becoming the first company in the cannabis industry to receive the distinction on the enterprise list. This notoriety by Fast Company comes on the heels of an extremely successful year for the startup, including expansion into its sixth state, a $10 million Series A funding round, and breaking $300M in annual orders through the platform. In 2018, it will launch in its 15th state and build a variety of new features to serve its growing client base of over 450 cannabis brands and 2000 retailers.

“We’re excited to join the ranks of world-class software platforms that are revolutionizing the way companies grow their businesses,” said Ryan G. Smith, co-founder and Chief Executive Officer of LeafLink. “This gets to the core of our mission at LeafLink: defining how the cannabis industry scales by creating enterprise tools that rival those found in any other multi-billion dollar industry.”

Fast Company’s Most Innovative Companies issue recognizes pioneering companies across 36 categories, from enterprise to artificial intelligence to wellness. More than three dozen Fast Company editors, reporters, and contributors surveyed thousands of companies—many of which were identified by a new MIC submission process—to create these lists.

Most Innovative Companies is Fast Company’s signature franchise and one of its most highly anticipated editorial efforts of the year. It provides both a snapshot and a road map for the future of innovation across the most dynamic sectors of the economy. “This year’s MIC list is an inspiring and insightful window into how many companies have embraced innovation and are working to make meaningful change,” said Fast Company deputy editor David Lidsky, who oversaw the issue with senior editor Amy Farley.

Zach Silverman, LeafLink’s co-founder and Chief Technical Officer, said of the accolade, “LeafLink is proud to represent the rapidly growing cannabis industry on Fast Company’s Most Innovative Companies list. It demonstrates that as part one of the few markets born in a time of technology, cannabis companies are embracing innovative, enterprise-level software to build one of the most efficient, transparent, and compliant industries of our time.”

Fast Company’s Most Innovative Companies issue (March-April 2018) is now available online at www.fastcompany.com/MIC, as well as in app form via iTunes and on newsstands beginning February 27.