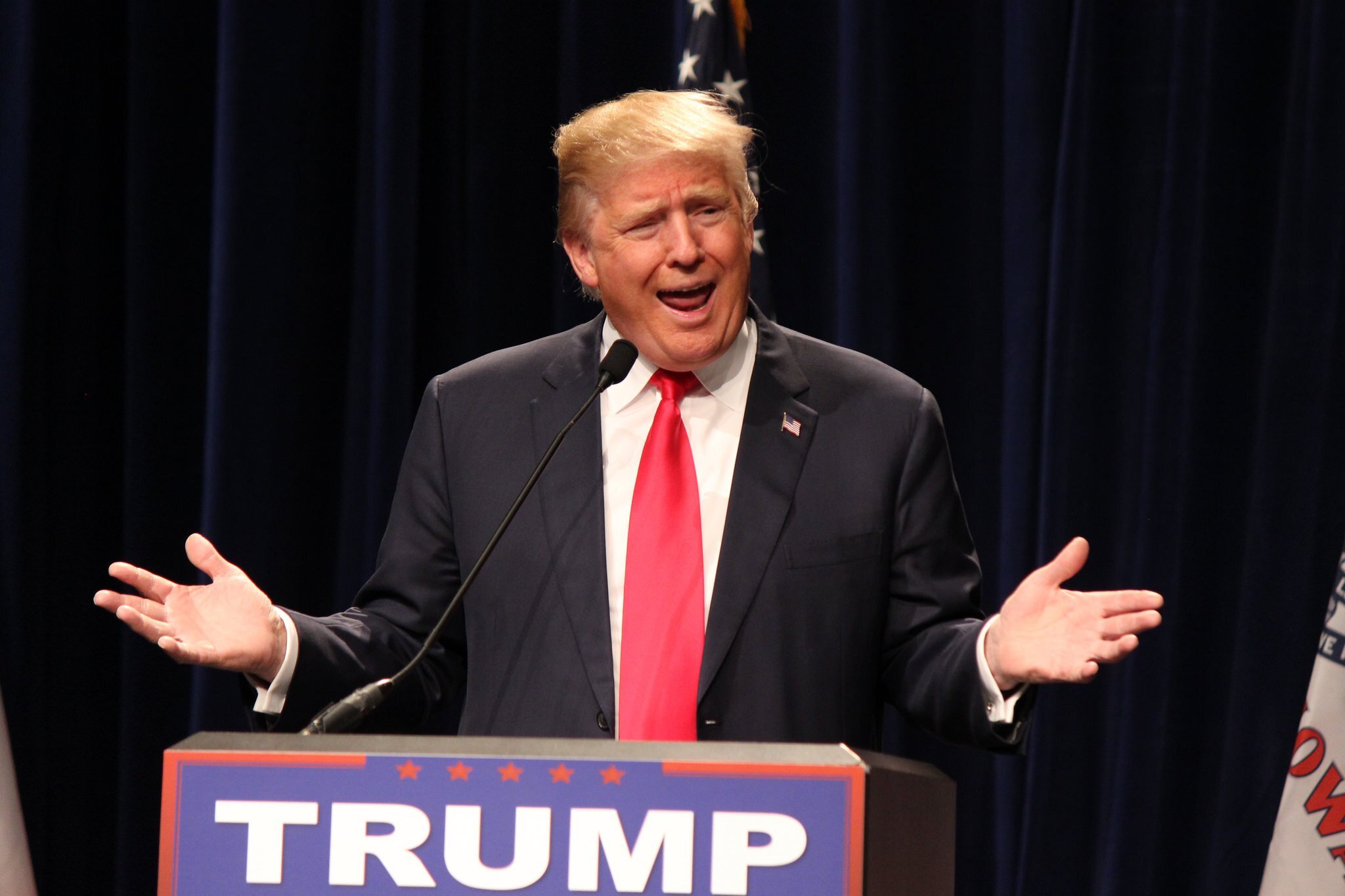 While paying lip service to the nation’s opioid crisis, the administration shows its priorities by asking for more money for Trump’s quixotic border wall than to actually address opioids.

In contrast with the Obama administration, which sought to tip the balance between law enforcement and treatment and prevention by tilting funding toward more counselors than cops, the Trump budget tilts back toward law enforcement.

The budget would also gut the Office of National Drug Control Policy (ONDCP, the drug czar’s office), a move that is alarming mainstream critics of Trump’s drug policies, but one that more radical critics of drug prohibition — on both the left and the right — have mixed views about.

But overall, the Trump budget is doubling down on the drug war. Here are some of its lowlights:

“Trump’s budget proposes new funds for addressing the opioid overdose crisis, but far more money is being sought by the president to escalate the war on drugs,” said Grant Smith, interim director of Drug Policy Alliance’s Office of National Affairs. “We know from decades of locking people up for drugs that it doesn’t work to curb drug use, but Trump’s budget proposes wasting billions of dollars to do exactly that. That money would be much better spent on harm reduction and treatment interventions that actually prevent overdoses and save lives.”

The Trump budget does include $900 million in increased funding for the Department of Health and Human Services to address the opioid epidemic, and it claims it would allocate a total of $13 billion to “combat the opioid epidemic,” but that figure mixes treatment, prevention and war on drugs funding. And it’s still less than what Trump wants to spend on his border wall.

The bright side is that the Trump FY 2019 budget is likely dead on arrival. It’s a wish list, likely to be shredded and reconstructed during budget negotiations, and unlikely to look much like the proposal by the time things get done.