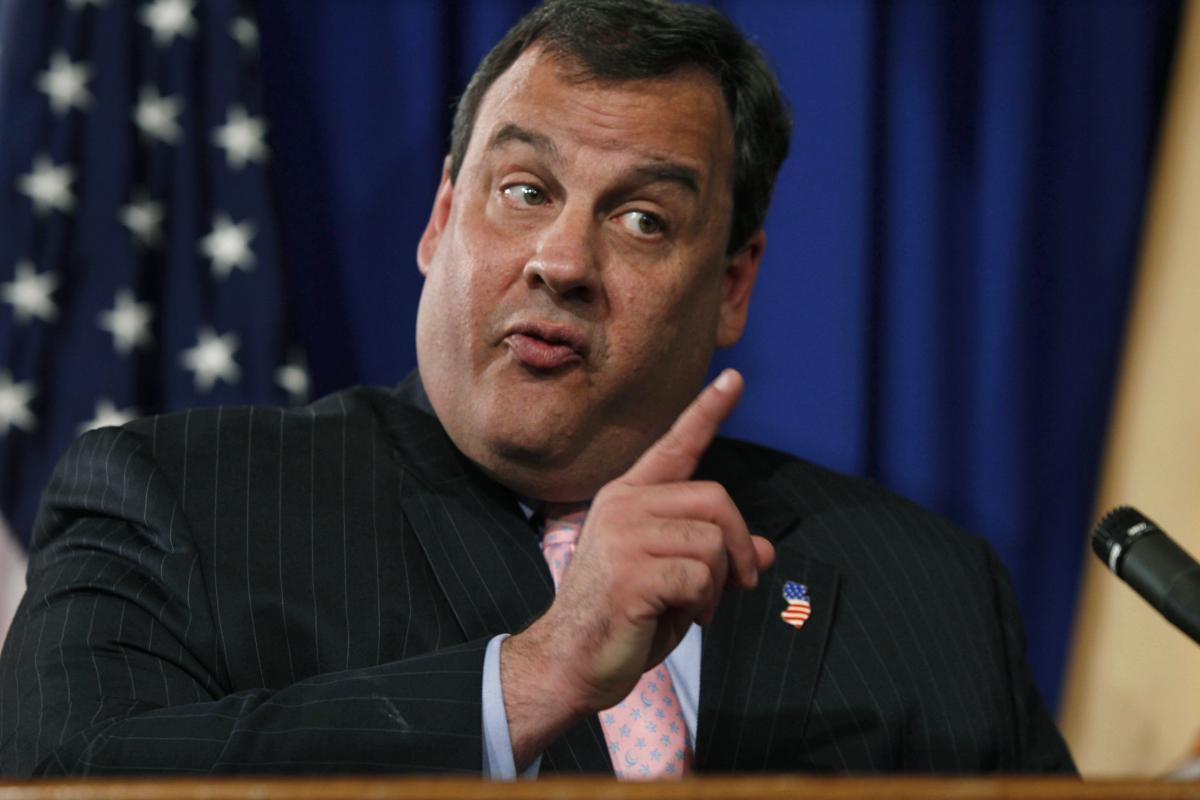 Despite the growing body of scientific evidence showing that cannabis access is associated with reductions in opioid use and mortality, the Chairman of the White House’s Commission on Combating Drug Addiction and the Opioid Crisis today called upon the President to reject any efforts to acknowledge marijuana’s promising role in mitigating opioid abuse and dependency.

In a letter sent today to President Donald Trump by New Jersey Gov. Chris Christie, Chairman of the Committee, he writes:

“The Commission acknowledges that there is an active movement to promote the use of
marijuana as an alternative medication for chronic pain and as a treatment for opioid addiction. … There is a lack of sophisticated outcome data on dose, potency, and abuse potential for marijuana. This mirrors the lack of data in the 1990’s and early 2000’s when opioid prescribing multiplied across health care settings and led to the current
epidemic of abuse, misuse and addiction. The Commission urges that the same mistake is not made with the uninformed rush to put another drug legally on the market in the midst of an overdose epidemic.”

In recent months, dozens of peer-reviewed studies have concluded that legal cannabis access is associated with reduced rates of opioid use, spending, abuse, hospitalization, and mortality. Summaries and links to these studies are available here.

Despite over 10,000 advocates communicating this information to the Commission, members of the committee have chosen to disregard it. Moreover, Gov. Christie opines in today’s letter that cannabis exposure increases the likelihood that one will become opioid dependent — an allegation that was recently rejected by the National Academy of Sciences, which, in a January 2017 review of some 10,000 peer-reviewed studies, failed to identify even one “good or fair-quality systematic review that reported on the association between cannabis use and the initiation of use of opioids.”

NORML thanks the thousands of you who took the time to try to inform and educate this Commission and regrets that its members continue to place political ideology above the health and safety of American lives.