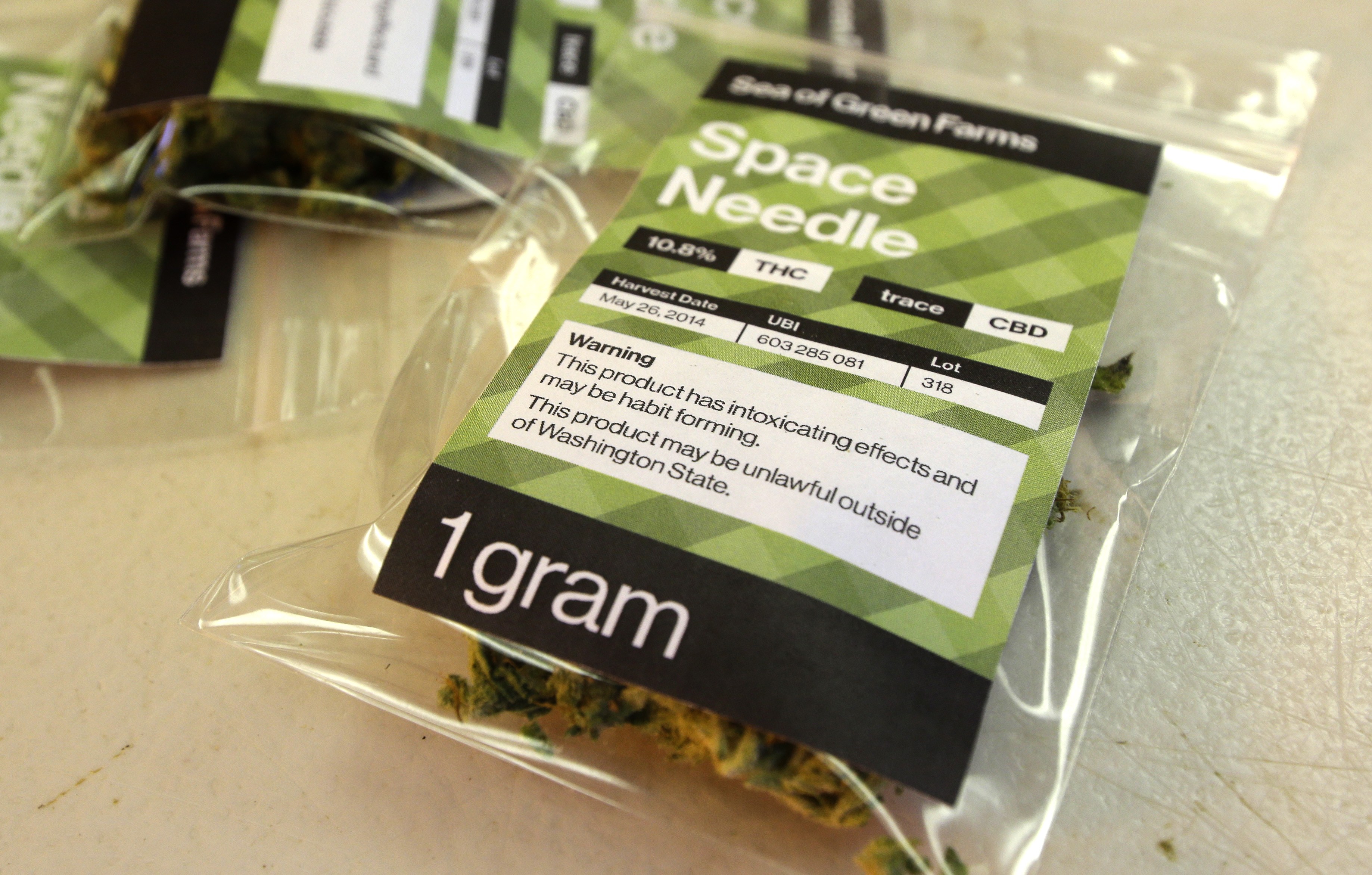 OLYMPIA, WA — Retail marijuana sales in Washington state exceeded one billion dollars during the first nine months of 2017, according to data compiled by the State Liquor and Cannabis Board.

In Colorado, retail cannabis sales exceeded $1 billion during the first eight months of 2017.

In Nevada, adult use retailers have sold an estimated $60 million worth of marijuana products in just the first two months of the program’s existence.