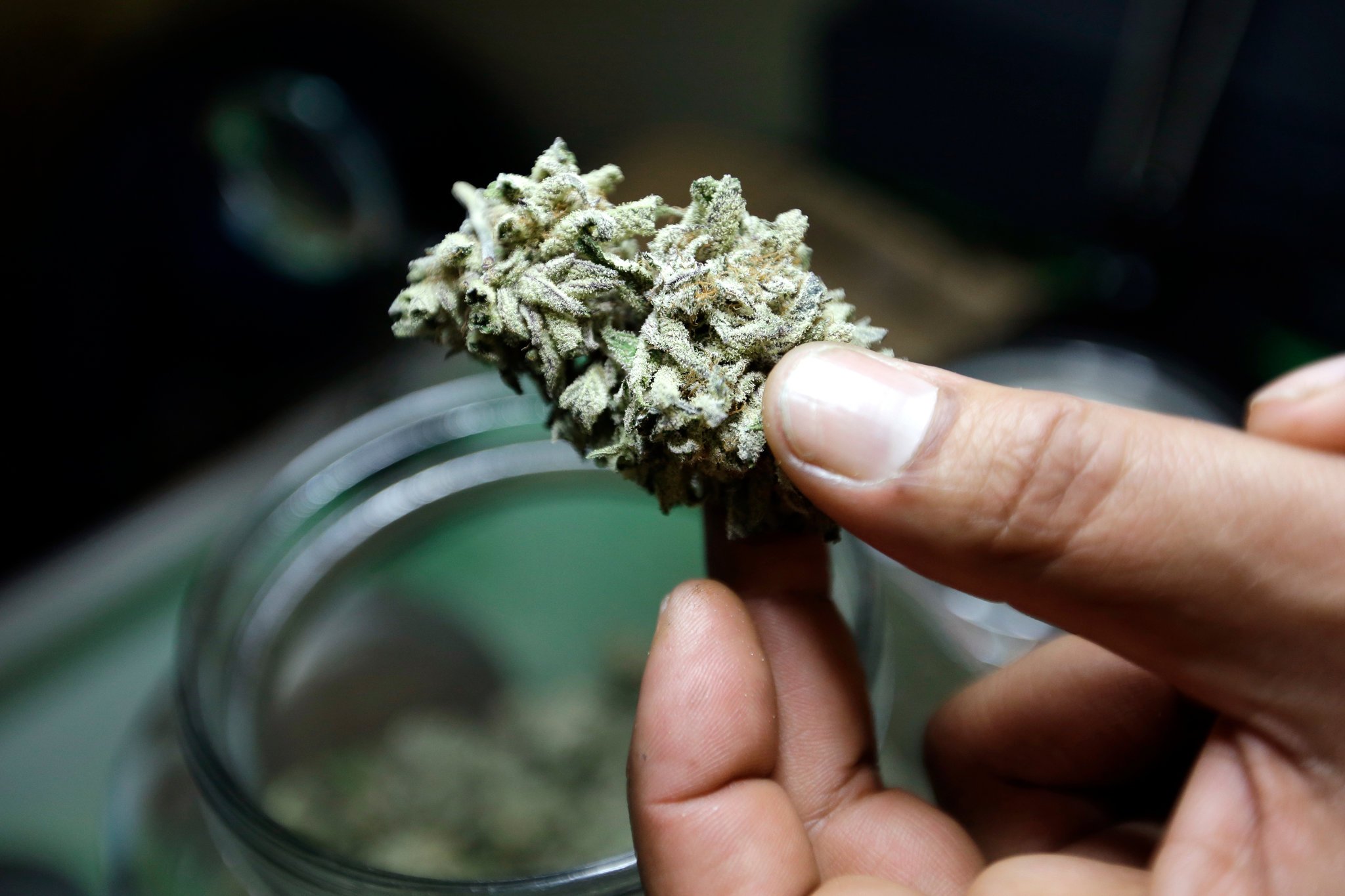 Scientific evidence does not support claims that marijuana experimentation often serves as a ‘gateway’ to the use of other substances, particularly cocaine and heroin, according to a report issued by the Benjamin Center for Public Policy Initiatives at SUNY New Paltz.

The report rejects allegations that cannabis use uniquely makes persons susceptible to the use of other illicit substances, or that a causal link exists between marijuana use and heroin.

“There is compelling and enduring evidence that marijuana is not a gateway drug,” the report concludes. “Yet, non-evidence-based political factors on both the left and the right remain the reason for the persistence of the gateway myth.”

Prior analyses from the National Academy of Sciences and the Rand Corporation’s Drug Policy Research Center similarly conclude that “marijuana has no causal influence over hard drug initiation.”

By contrast, several recent studies indicate that those with legal cannabis access typically mitigate their use of other controlled substances, such as opioids and cocaine.