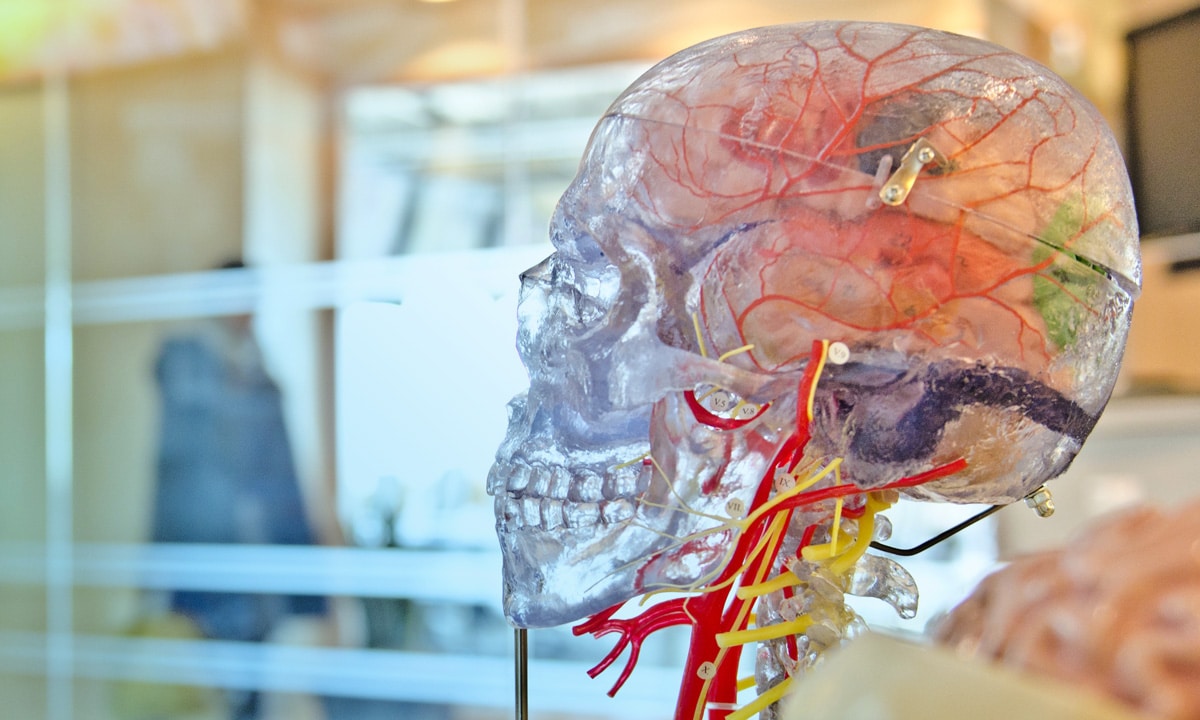 Last year, Sen. John McCain revealed that he has been diagnosed with glioblastoma,  an aggressive tumor that forms in the tissue of the brain and spinal cord. The Arizona Republican underwent a four-hour surgery to remove a blood clot and is currently in good condition.

McCain’s home state of Arizona, fortunately, has a medical marijuana program and cancer is a qualifying condition. Could cannabis help McCain? Yes, and there is a significant body of scientific evidence to support the claim.

Earlier this year, in what was heralded as a breakthrough for cancer research, GW Pharmaceuticals announced positive results from a study using a combination of cannabidiol and tetrahydrocannabinol to treat an aggressive form of brain cancer.

Glioblastoma multiforme, or GBM is a “particularly aggressive brain tumor, with a poor prognosis,” according to the British-based biopharmaceutical company focused on developing proprietary cannabinoid medicine.

According to the study, patients with documented recurrent GBM treated with THC:CBD had an 83 percent one year survival rate compared with 53 percent for patients taking a placebo.

“The findings from this well-designed controlled study suggest that the addition of a combination of THC and CBD to patients on dose-intensive temozolomide produced relevant improvements in survival compared with placebo and this is a good signal of potential efficacy. Moreover, the cannabinoid medicine was generally well tolerated. These promising results are of particular interest as the pharmacology of the THC:CBD product appears to be distinct from existing oncology medications and may offer a unique and possibly synergistic option for future glioma treatment.”

Marijuana’s effect on cancer cells is not new. In 2006, results of a study were published in the British Journal of Pharmacology. The team of Spanish scientists led by Manuel Guzman conducted the first clinical trial assessing the antitumoral action of THC on humans. Guzman administered THC into the tumors of nine patients with glioblastoma, who had failed to respond to standard brain-cancer therapies. The THC treatment was associated with significantly reduced tumor cell proliferation in every test subject.

Also in 2006, scientists at Harvard University found that THC slows tumor growth in lung cancer and “significantly reduces the ability of the cancer to spread.” The research showed that THC selectively targets and destroys tumor cells while leaving healthy cells unscathed.