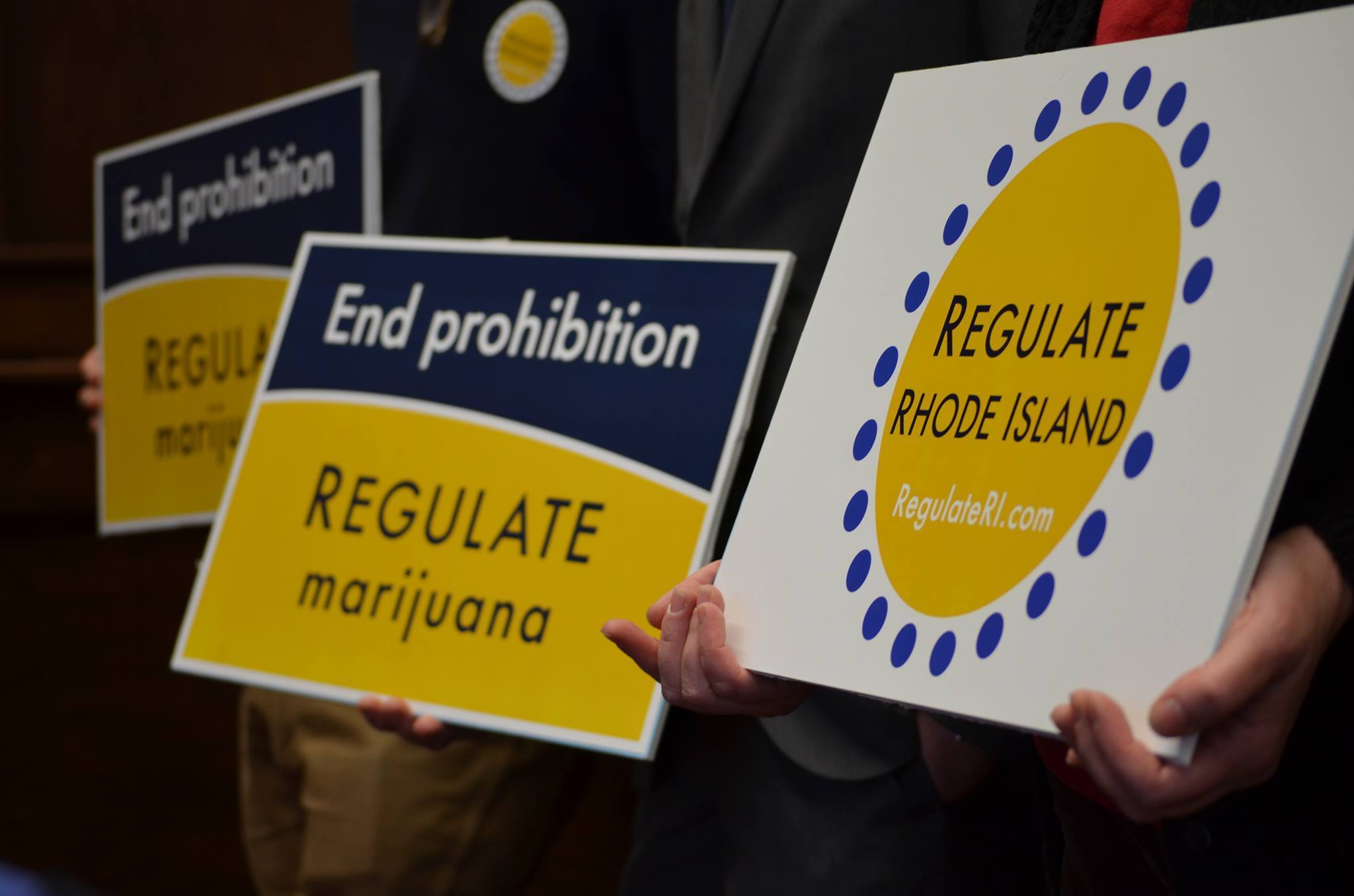 PROVIDENCE, RI — Rhode Island House Speaker Mattiello announced his appointments to the marijuana study commission on Wednesday, completing the appointment process and clearing the way for the committee to begin gathering information on how legal marijuana is working in other states.

The study commission, created during the 2017 legislative session, is comprised of 19 individuals and is tasked with compiling information from states that have made marijuana legal for adults and regulated it similarly to alcohol.

Advocates for marijuana policy reform are urging the commission to limit their role to fact-finding and allow elected representatives and their constituents to determine the best policy for Rhode Island.

The following statement was issued by Matthew Schweich, director of Regulate Rhode Island:

“The study commission should spend its time compiling data from other states and examining how Rhode Island could legalize, regulate, and tax marijuana. We do not think it would be appropriate for the study commission to provide a final recommendation as to whether Rhode Island should ultimately adopt a legalization policy. That debate must take place in the General Assembly among legislators elected by the people. A temporary study commission comprised of political appointees is not an appropriate venue for that debate.

Nearly 60% of Rhode Islanders now support legalization. Massachusetts will be opening stores within driving distance of our borders by next summer. Whether Rhode Island politicians like it or not, legal marijuana will soon be accessible to adults in our state.

Political leaders should accept the reality that maintaining a policy of prohibition will accomplish very little in terms of limiting the availability of legal marijuana to our residents.

Rhode Island voters understand that legalization will improve public health and public safety by removing marijuana from the unregulated market and putting it behind the counters of licensed, tax-paying businesses. It is time for our state to end the injustice of punishing adults for using a substance that is objectively safer than alcohol and is legal in neighboring states.

Massachusetts is moving ahead to implement its legalization law, and the debate in Rhode Island now centers on a simple question: how many millions of dollars of tax revenue and how many hundreds of jobs shall we forfeit to Massachusetts?”