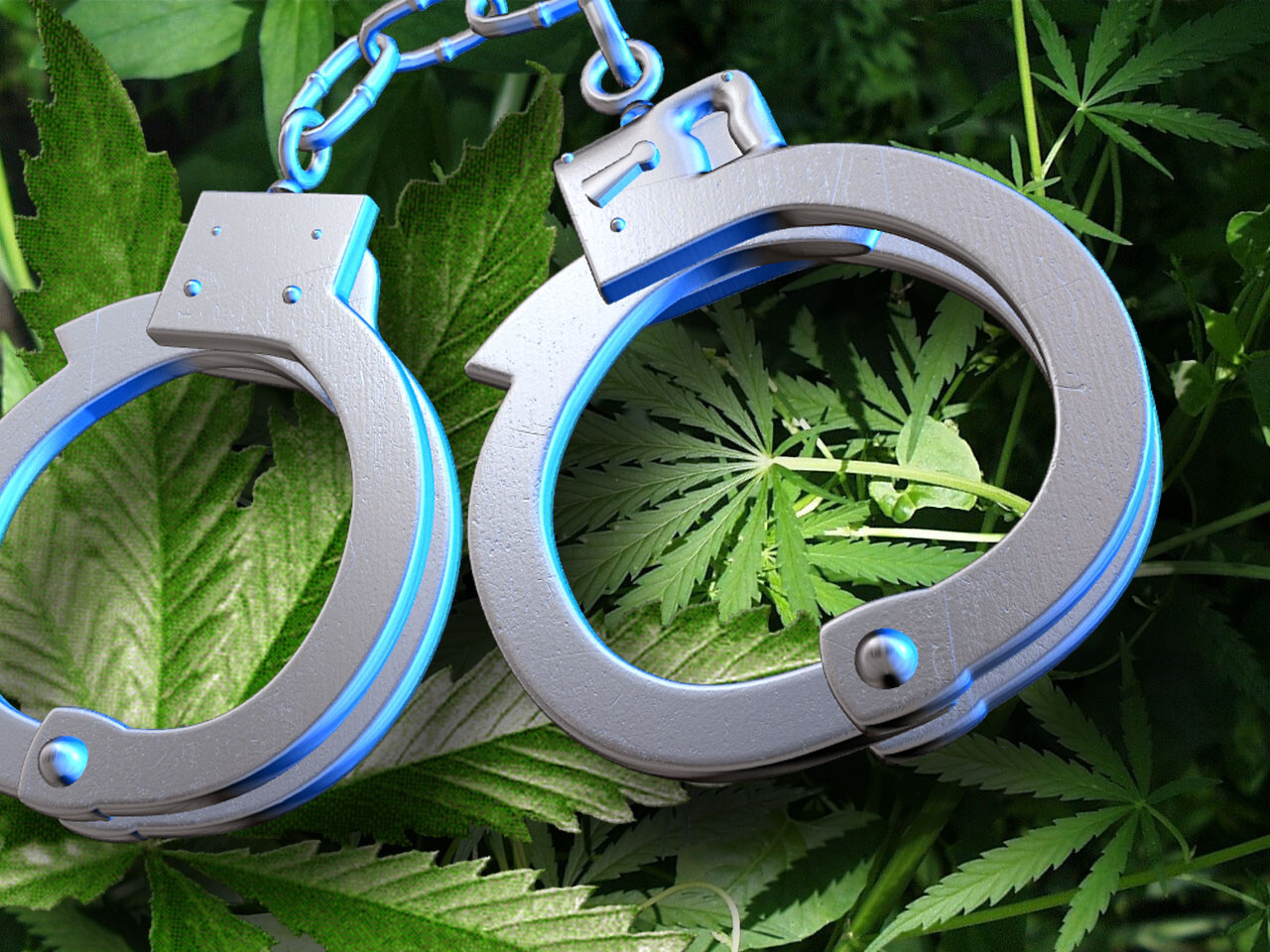 As in Georgia, under current Mississippi state law, marijuana possession is illegal, so effective implementation will depend on local law enforcement discretion.

Under current state law, the possession of any amount of marijuana can result in up to 60 days in jail, a fine of up to $250, and a litany of collateral consequences that impacts employment, housing, family and life opportunities.

“It’s inspiring to see cities and states resisting Jeff Sessions’ war on marijuana, which we can all see is a thinly veiled war on people of color,” said Michelle Wright, policy manager for the Drug Policy Alliance. “Having local governments like the Jackson City Council stand up to the Trump administration just weeks after his Attorney General opened the door to crack down on states that legalized marijuana is a strong rebuke of the messages coming out of the White House. This is a powerful first step to push back against racist and discriminatory laws that have deeply impacted in particular poor, Black communities since their inception. Let’s hope other Southern cities are encouraged to move decriminalization ordinances as well.”

Ward 4 City Councilman DeKeither Stamps, the author of the ordinance, has been working with local organizations including the American Civil Liberties Union (ACLU), The People’s Advocacy Institute, One Voice, the Jackson NAACP chapter, the Drug Policy Alliance, and local advocates to ensure that the draft presented before the council not only drew on the benefits of the decriminalization ordinance passed in Atlanta, GA last year, but also tailored to positively impact community members in Jackson.

“I acknowledge, we still have many additional hurdles to climb, including ensuring that the ordinance can be applied retroactively to restore the rights of persons formerly charged with a low level marijuana crime, and to eventually eliminate the criminal marijuana fine altogether; to replace it with a community benefits response that engages people in cleaning up our City,” said Rukia Lumumba of The People’s Advocacy Institute. “Our communities need to be central, not peripheral to the development of solutions. We are the ones directly impacted and we are the ones that can help develop solutions.”

Approval rates for marijuana legalization are at an all-time high nationally – with nearly two-thirds of Americans supporting legalization, including bi-partisan consensus. Unfortunately, for Mississippians and those living in rural areas throughout the Deep South, drug possession is the single most arrestable offense in the U.S., and Black and Brown people are arrested, convicted, and sentenced at disproportionately high rates.

Marijuana represents by far the largest share of those arrests, meaning while some people in the nine now-legal marijuana states may profit from manufacturing and selling marijuana, people in other states – especially people of color – are arrested and incarcerated for merely possessing it.

The consequences of these harsh policies have been devastating for millions of individuals, their families, and communities.