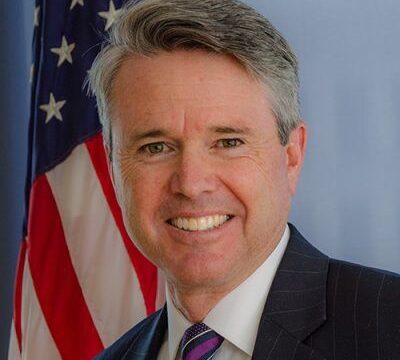 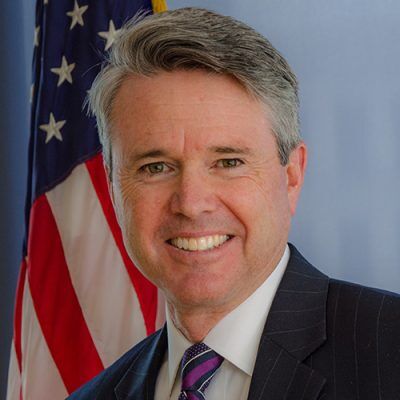 Brian Stretch said Friday it was the natural time in his career to move on to new challenges, and he had spent a fair amount of time in 2017 identifying a good opportunity to practice law privately.

Stretch was appointed U.S. attorney in 2016 for a region that includes the San Francisco Bay Area. His last day is Saturday.

His departure allows Sessions to appoint an interim U.S. attorney just as the attorney general announced a new policy allowing U.S. attorneys to decide how aggressively to prosecute marijuana in states where it’s legal.