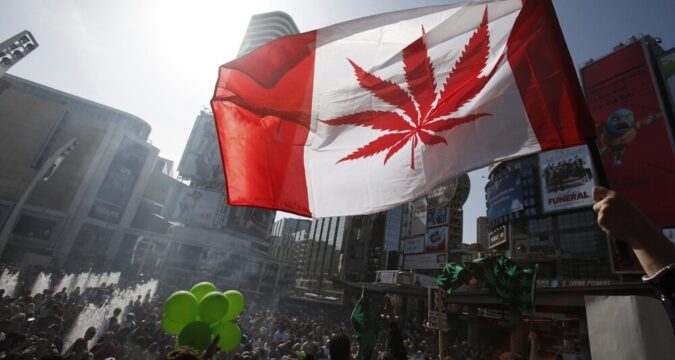 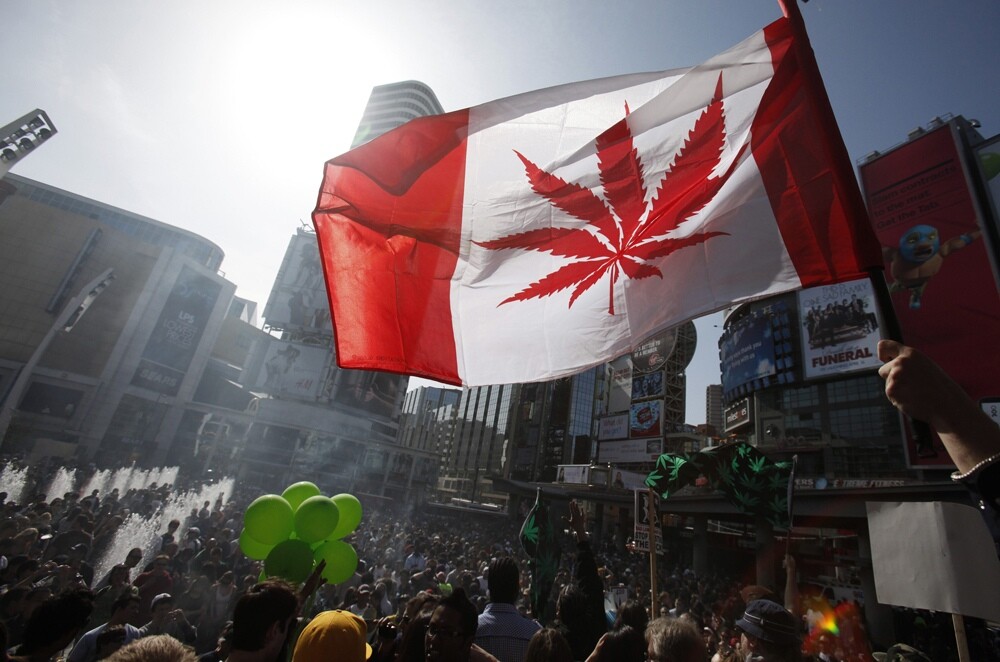 OTTAWA, Ontario (AP) — Canadians will have to wait until at least early August or later to legally purchase recreational marijuana.

As recently as last week, Prime Minister Justin Trudeau’s government was insisting it was on track for legalization in July.

But given a new Senate timetable to pass the legislation, Health Minister Ginette Petitpas Taylor conceded Thursday it won’t be done in July.

Petitpas Taylor reiterated that provincial and territorial governments need eight to 12 weeks following senate passage and royal assent to prepare for retail sales. That puts it in August and possibly not until a month later.

Legalization would make Canada the second country to have nationwide legalization, after Uruguay.

Each province in Canada is coming up with rules for the sale of recreational cannabis.