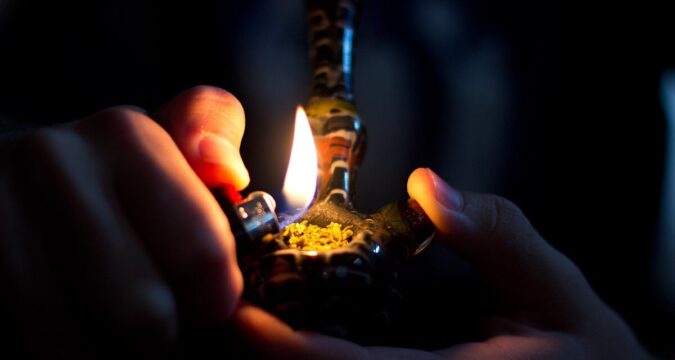 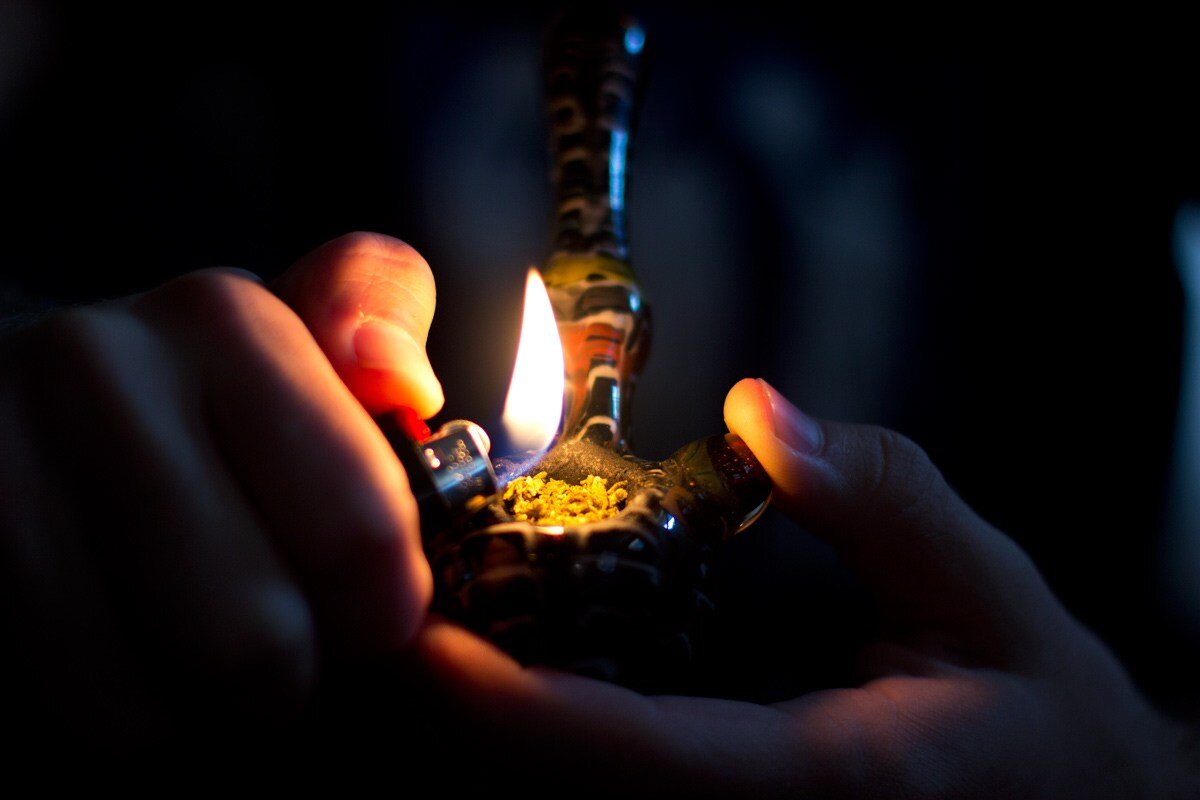 WASHINGTON, DC — The annual National Survey on Drug Use and Health released Thursday by the Substance Abuse and Mental Health Services Administration (SAMHSA) reports that teen marijuana use rates decreased nationally in 2016.

The data also shows a steady decrease since 2014, when the first states to make marijuana legal for adults began allowing regulated retail sales.

“Critics of legalization worry about the message being sent to youth by marijuana policy reform efforts, but the real message is that marijuana should only be used by responsible adults, and it seems to be sinking in. Regulating marijuana for adults reinforces that message and creates effective mechanisms for making it more difficult for teens to obtain marijuana,” said Morgan Fox, senior communications manager for the Marijuana Policy Project. “Marijuana is objectively less harmful than alcohol, and regulation gives adults the legal option to choose the safer substance.”

There are currently eight states that regulate marijuana similarly to alcohol for adults, four of which voted to do so in 2016. Marijuana possession is also legal for adults in the District of Columbia. Twenty-three states and D.C. considered legislation in 2017 to legalize and regulate marijuana.

February 2017 data from the Colorado Department of Public Health and Environment reported that the rate of marijuana use among adolescents “has not changed since legalization either in terms of the number of people using or the frequency of use among users.”

A study released last week by the Washington State Institute for Public Policy also found that teen marijuana use has not increased in that state. Colorado and Washington were the first states to make marijuana legal and regulated for adults.