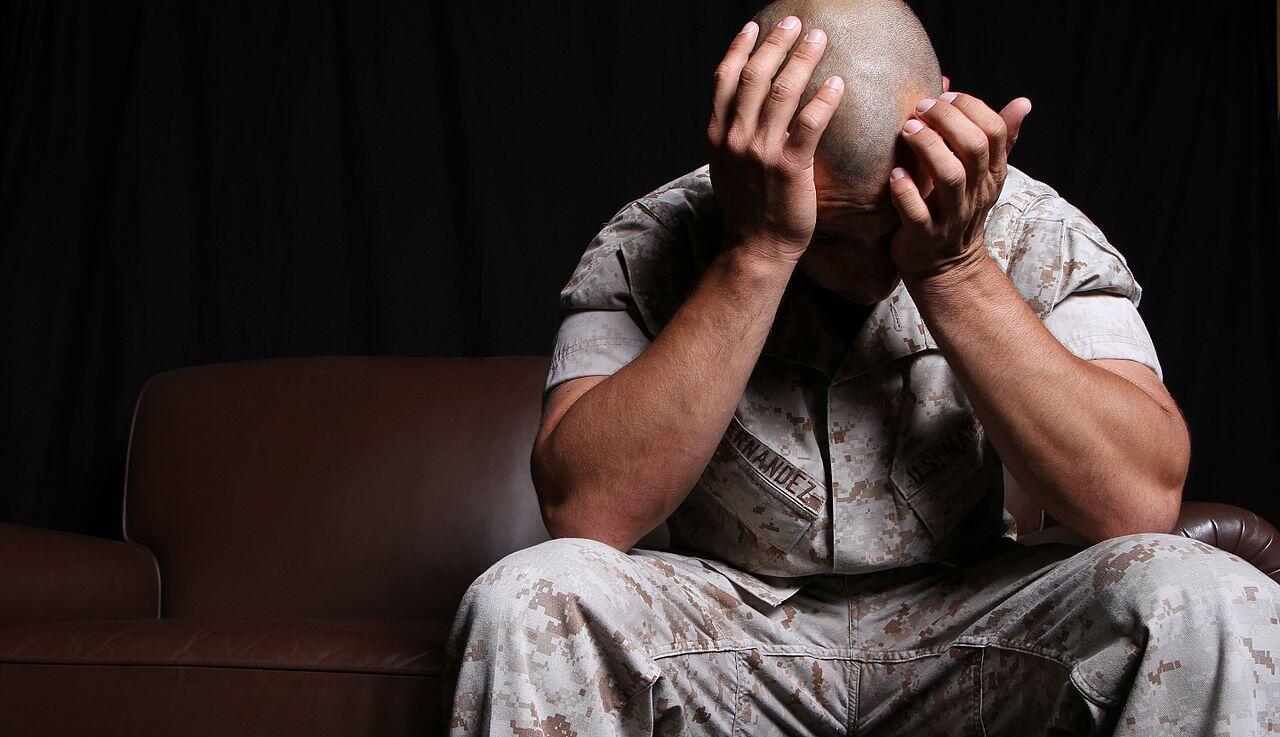 A team of investigators from the University of Michigan and the Ann Arbor VA Center for Clinical Management Research assessed the prevalence of marijuana use among a nationally representative sample of military veterans.

Among those respondents who acknowledged past year cannabis use, 41 percent classified their use as medical – a percentage that is twice as high as is reported by adults in the general population. Veterans who used cannabis for therapeutic purposes were less likely to meet criteria for alcohol use disorder and were less likely to engage in recent heavy episodic alcohol use as compared to those respondents who reported using marijuana for non-medical purposes.

Authors concluded, “For policy-makers it is important to know that medical cannabis use is already common among veterans so they are likely to be disproportionately affected by any changes in the legal status of medical and/or recreational cannabis use.”

In August, the American Legion, the nation’s largest wartime veterans service organization, adopted a resolution calling on federal officials to expand veterans’ access to medical marijuana. Many veterans are turning to medical cannabis as an alternative to opioids and other conventional medications to treat conditions like chronic pain and post-traumatic stress.

Members of the Senate Appropriations Committee voted in July in favor of a budget amendment to the 2018 Military Construction, Veterans Affairs and Related Agencies Appropriations bill that permits VA doctors to legally recommend cannabis to military veterans. An identical amendment was proposed in the House but was halted from consideration by House Rules Committee Chairman Pete Sessions (R-TX).

Full text of the study, “Recent cannabis use among veterans in the United States: Results from a national sample,” appears in Addictive Behaviors.