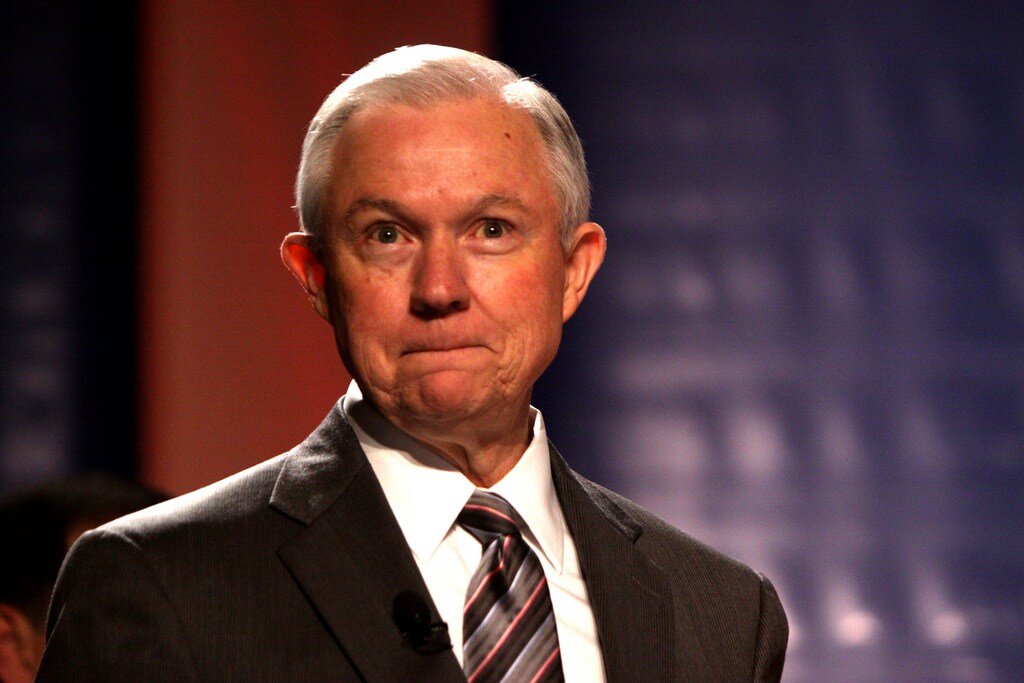 Sessions had reinstated a federal civil asset forfeiture program that allowed state and local law enforcement to evade state forfeiture restrictions by handing their cases over to the feds, with the feds then returning 80% of the money to the seizing agency.

In response to a rising clamor over civil forfeiture reform abuses, Obama Attorney General Eric Holder had reined in the program, known as Equitable Sharing. Now, Sessions’ attempt to bring it back has been blocked by a congressional coalition of progressives and the ultra-conservative House Freedom Caucus.

The amendment aims directly at “adoptive forfeiture,” the process by which the federal government agrees to take cases brought to it by local law enforcement agencies attempting to skirt state-level restrictions, which can include an outright ban on civil asset forfeiture (seizure without a criminal conviction) or designating that seized funds are to go the general fund or other designated fund—not the cops.

While Sessions claims the program is needed so that criminals “are not allowed to keep the proceeds of their crime,” a whopping 87% of federal asset forfeiture cases take place in cases where there has been no criminal conviction.

The House has acted. Now, it’s up to the Senate to act. If the Senate fails to pass a similar measure, the amendment could still become law if it gets adopted by the conference committee that will attempt to sort out differences between the two bills.

In the meantime, Sessions has been put on notice that his gift to profit-hungry state and local cops has serious opposition.