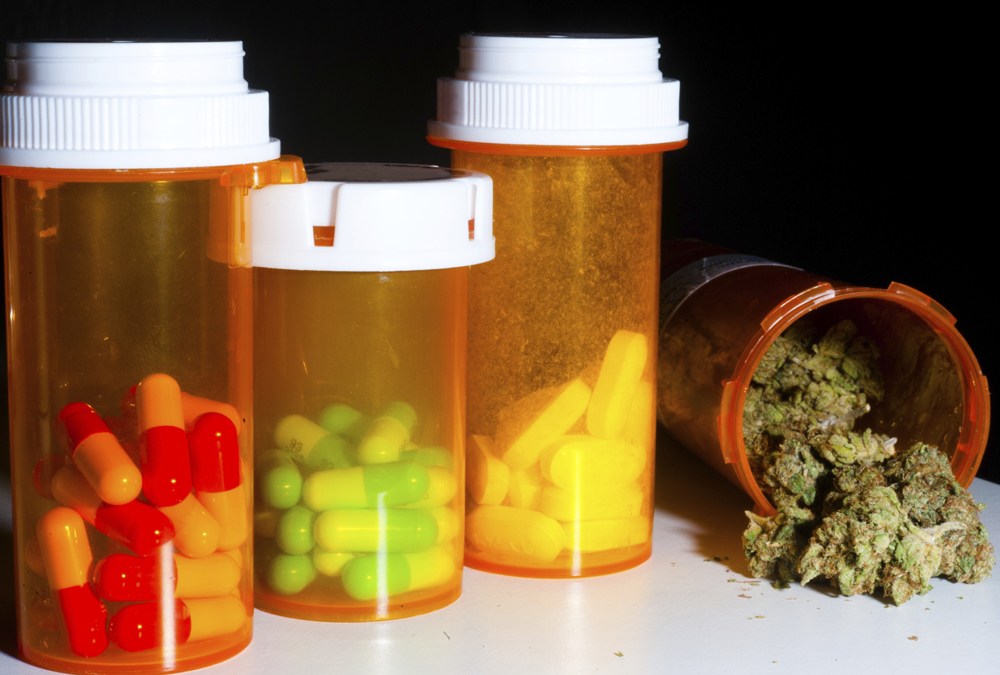 CHICAGO, IL — More than two out of three medical marijuana patients substitute cannabis in place of opioids, according to survey data compiled by Aclara Research, a Chicago-based consulting firm.

The findings are similar to those of prior surveys concluding that patients who use cannabis therapeutically typically reduce or cease their use of opioids and other prescription pharmaceuticals.

According to an October 21 academic paper published on SSRN.com, the enactment of medical marijuana access laws is associated with a $2.47 decrease in per person prescribed opioid spending among those between the ages of 18 and 39. Previous studies – such as those here, here, and here – have drawn similar conclusions.

On November 1, members of President Trump’s opioid commission rejected the notion that cannabis access is associated with reduced rates of opioid abuse and mortality.

By contrast, the US National Institute on Drug Abuse acknowledges that available studies “cumulatively suggest that medical marijuana products may have a role in reducing the use of opioids.”