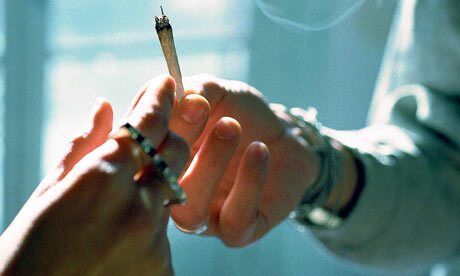 ROCKVILLE, MD — Fewer young people today identify as current users of cannabis as compared to 2002, according to national survey data released last week by the US Department of Health and Human Services, Substance Abuse and Mental Health Services Administration.

The 2016 National Survey on Drug Use and Health report finds that 6.5 percent of respondents between the ages of 12 and 17 report having consumed cannabis within the past 30 days – a decrease of 21 percent since 2002 and the lowest percentage reported by the survey in 20 years. Adolescents’ use of alcohol and tobacco also declined significantly during this same period.

The findings are similar to those compiled by the University of Michigan which also reports long-term declines in young people’s marijuana use, which have fallen steadily nationwide since 1996.

The new SAMHSA data acknowledges an increase in the percentage of respondents ages 18 or older who report using cannabis, a trend that has similarly been identified in other national surveys. By contrast, rates of alcohol abuse have been steadily declining for over a decade among this same age group.

Rates of problematic cannabis use by those over the age of 18 have largely held steady since 2002, and have fallen substantially among adolescents.